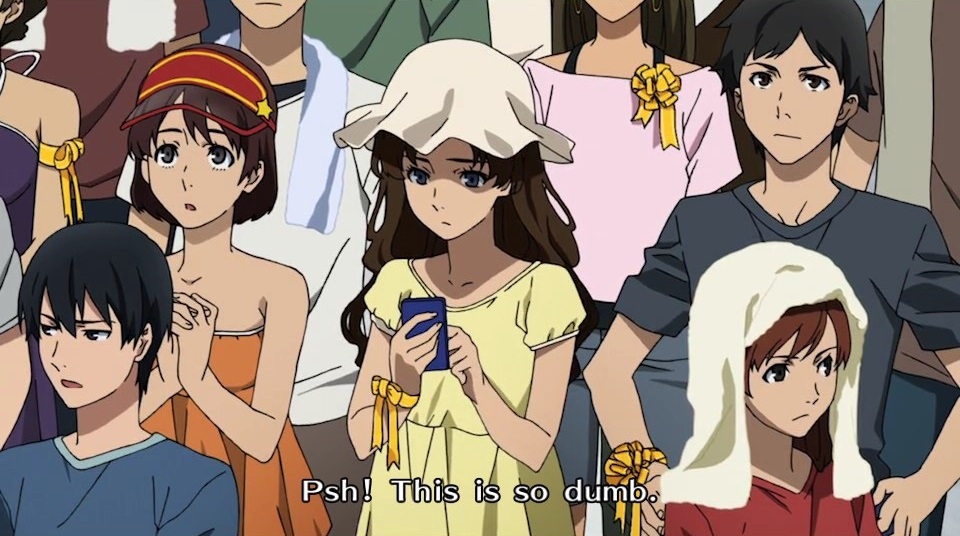 Climate ‘not healthy’ for Vita successor

In case you hadn’t already guessed, Sony is unlikely to make another dedicated gaming handheld.

Speaking during a panel at EGX this weekend, SCE Worldwide Studios boss Shuhei Yoshida expressed that while he personally is “a huge fan” of PlayStation Vita, the dedicated portable market is “not healthy” at the moment due to the overwhelming dominance of mobile devices.

“We worked really hard on designing every aspect. Touch-based games are fun. There are many games with really good design. But having sticks and buttons make things totally different,” said Yoshida. “So I hope, like many of you, that this culture of playing portable games continues but the climate is not healthy for now because of the huge dominance of mobile gaming.”

PlayStation Vita launched in December 2011 in Japan and arrived on western shores in early 2012. Despite being an impressive piece of tech, the machine has posted poor sales outside of its native Japan, largely failing to live up to its potential, as support from major studios has been sparse.

The Vita has a strong library of games, but few fall into the mold of console quality experiences that Sony pushed for early on (such as Killzone: Mercenary and Uncharted: Golden Abyss), instead relying largely on independent developers and small Japanese studios to keep players busy.