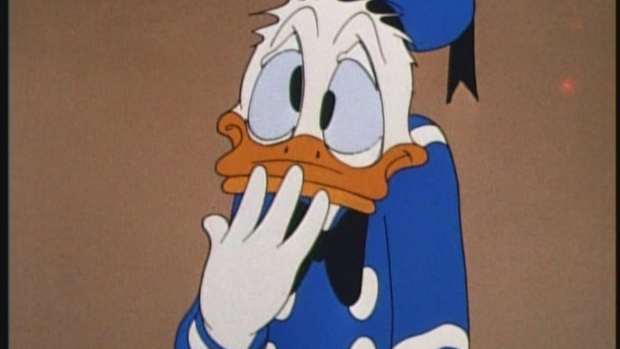 Hopefully you weren’t anyway. If you were expecting it soon, sorry to have ruined your day.

Kingdom Hearts III director Tetsuya Nomura is also directing Final Fantasy XV. This conflicts. You may remember Final Fantasy XV as the game that was originally known as Final Fantasy Versus XIII before being renamed and relegated to next gen with a trailer that was enticing enough to melt my cold cynicism about its prospects, what with the bloated development time and slapdash name change.

“A lot of people have wondered for the last couple of years if Square Enix has actually been working on Kingdom Hearts III; that’s why we announced it at E3 this year,” Hashimoto said. “But please, we need you all to understand that there’s a lot to do.” I understand. I don’t understand why Kingdom Hearts III was announced this early.