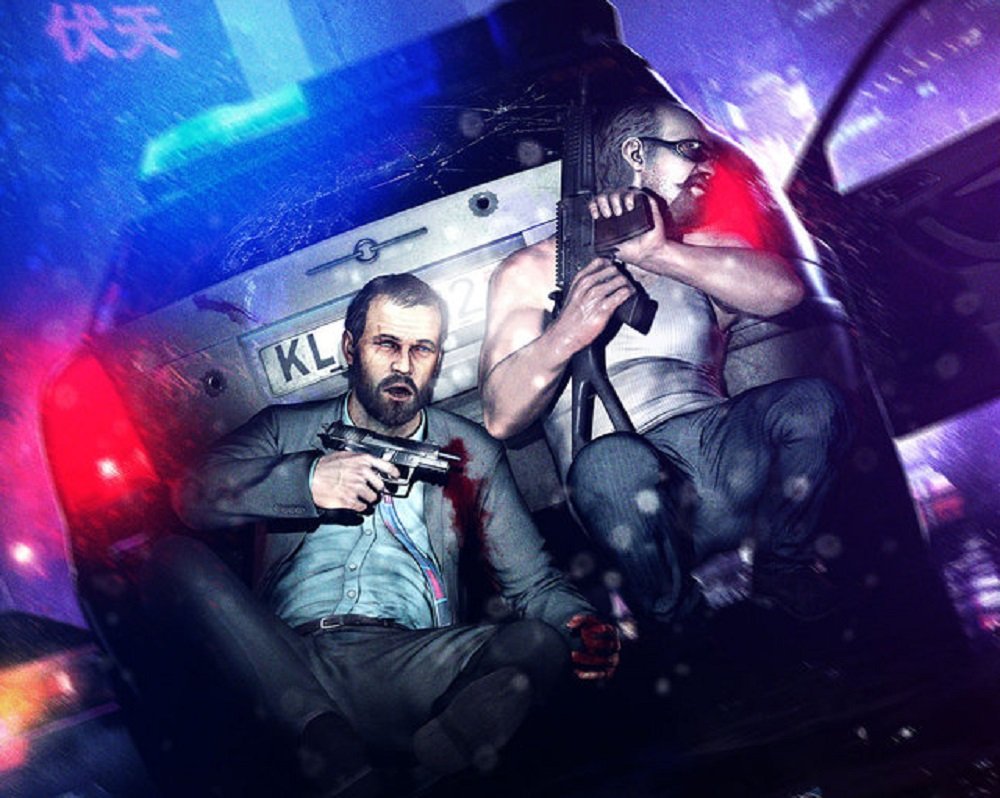 The two Kane & Lynch games were, on paper, exciting propects. The first, Dead Men, was intended to be a pulse-pounding, squad-based heist thriller, similar to films such as Heat, but was a fumbling, awkward game. The 2010 sequel, Dog Days, had some great trailers, and chose a very unique “handheld” visual style, but was ultimately just a repetitive and shallow shooter experience.

Developers Io Interactive, speaking in an interview with gameindusty.biz, primarily about Hitman, also revealed that in their recent divorce from publishers Square Enix, they actually lost the rights to the unlikable psychopaths (That’s Kane & Lynch, by the way, not Square Enix). This leaves the nefarious duo floundering with a company that likely has zero interest in risking a third title, a reboot, or any other projects starring gaming’s least-favourite scumbags.

This news will likely be met with apathy from many, as the brand has become notorious in gaming’s zeitgeist. The frustration here is that Kane & Lynch wasn’t a guaranteed failure. Both titles had some initiative and intriguing elements, for example, Dog Days‘ great “Undercover Cop” multiplayer mode. The characters themselves, though thoroughly despicable, were somewhat interesting in their self-destructive, train-wreck shenanigans.

In today’s gaming world, many titles don’t get one chance, let alone two, yet Kane and Lynch blew them both. For me, it’ll always be a brand that, in the right hands, could be a well-made, gritty, morally-questionable and inventive co-op series. Only time will tell if anyone else is brave enough — or foolhardy enough — to bring the duo out of solitary confinement.