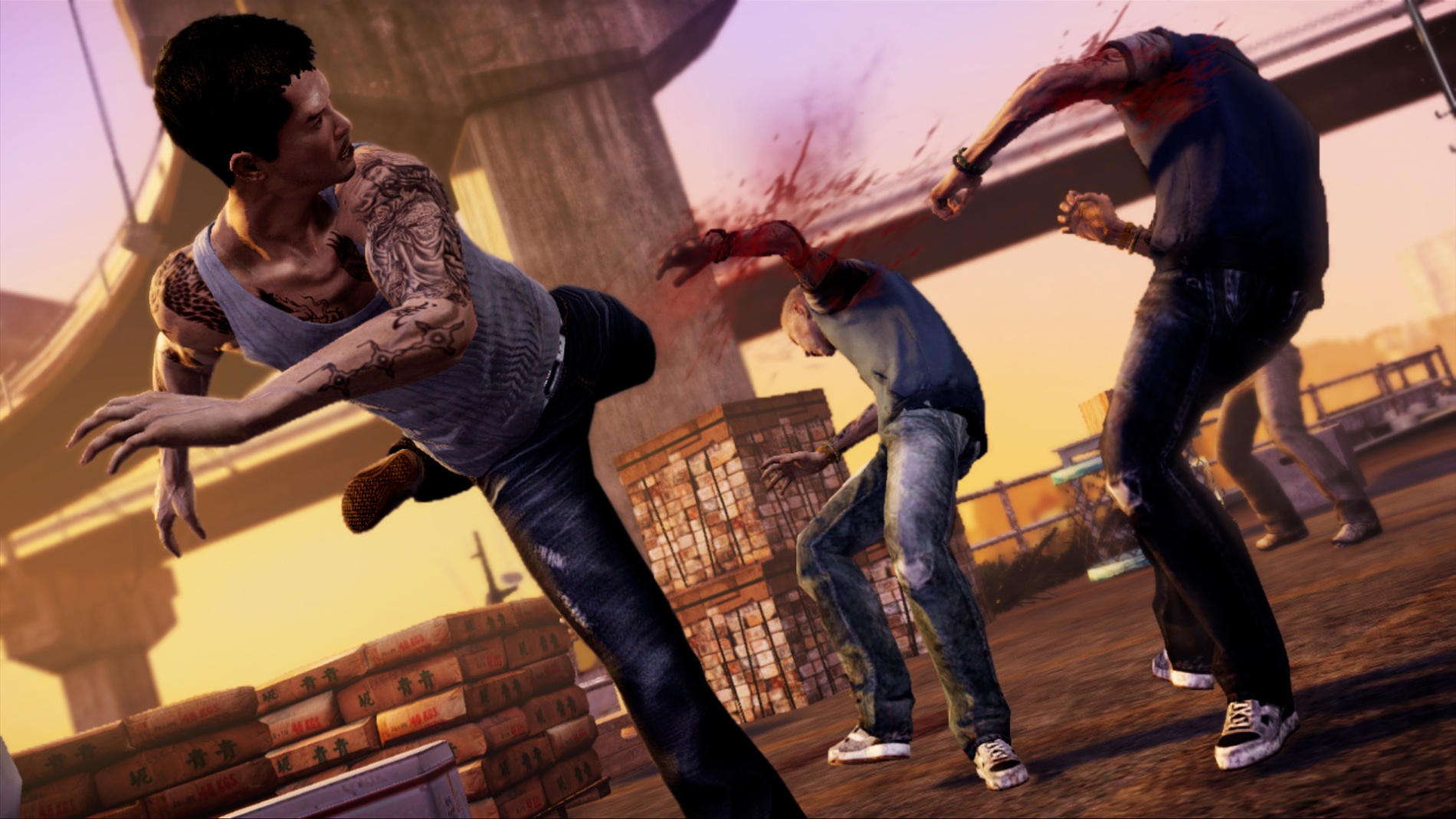 Not all video game movies are terrible. The Mortal Kombat movies were great. Yes, even the second one. Perhaps Mortal Kombat‘s Chinese elements will flow into Sleeping Dogs and grant it success. Maybe that’s a weird connection to draw on but hey video game movies begin with a handicap and need any sort of hope they can get. Donnie Yen will lead while Fast and Furious producer Neal Moritz, well, produces.

Yen is a huge star, especially in China. Personally I have only ever seen him in Star Wars Rogue One, which didn’t give me a very good first impression. To be fair, that movie had pathetic writing so there’s not much he could have done. A video game adaptation is not likely to be the film that sells me on him, but we’ll see!