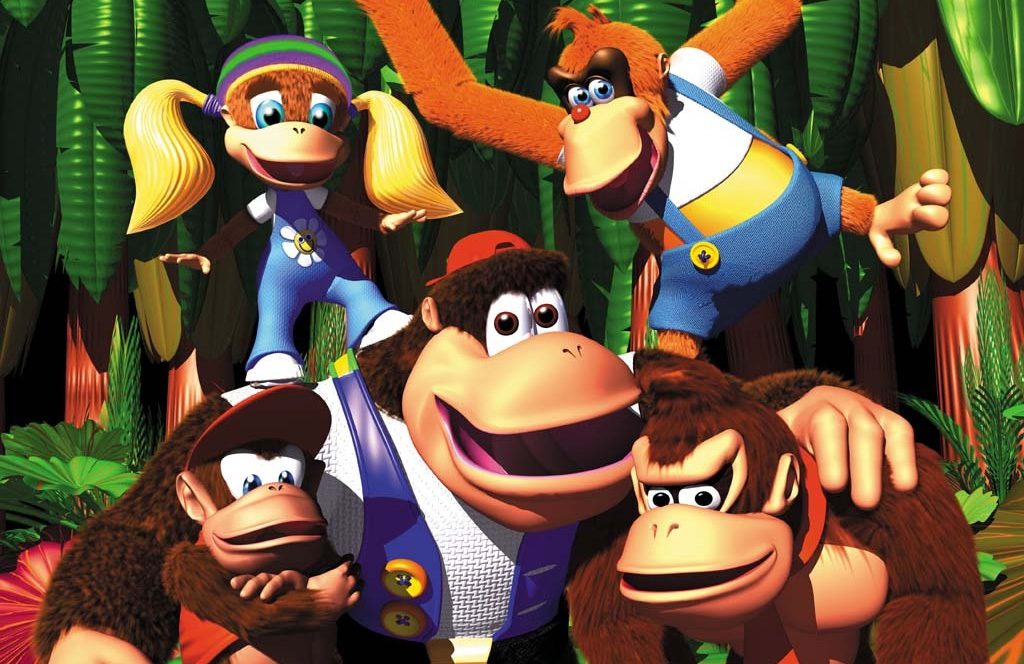 Seth Rogen is our new Donkey Kong, which means King K. Rool has to be…

Are we ready for a Nintendo cinematic universe? Illumination and Nintendo’s animated Mario movie for December 2022 might be the start of something grander. According to sources at entertainment site Giant Freakin Robot, there’s also going to be a Donkey Kong movie — and yes, Seth Rogen will reprise his role. (We live in quite the timeline.)

Considering that Rogen was already confirmed for the Mario movie (alongside Fred Armisen as Cranky Kong), and Universal Studios Japan’s Super Nintendo World park will be opening a new area themed after Donkey Kong in 2024, it seems so painfully plausible.

The report out of Giant Freakin Robot suggests that “the Donkey Kong solo movie is currently in development at Illumination,” and we likely “won’t be seeing the project released until sometime in 2023 at the earliest, as the story is still developing.” Plot details weren’t divulged, and it’s not known if other Nintendo characters will tag along.

The look on my face — honestly, all of our faces — when we heard about the eclectic big-shot Mario movie voice cast from Shigeru Miyamoto himself during what will go down as an unforgettable Nintendo Direct moment: priceless. Some of the casting choices are spot-on. Some of them were groan-worthy then and even more groan-worthy now.

As someone who grew up with the wonky but fun mid-’90s Donkey Kong Country TV show (the one with all of the modern-day memes), I’m ready to see Donkey Kong and friends back in Nintendo’s spotlight. And hopefully the Kremlings can show up again too.

You do you, Seth Rogen. But please tell Nintendo to make another Donkey Kong Country.