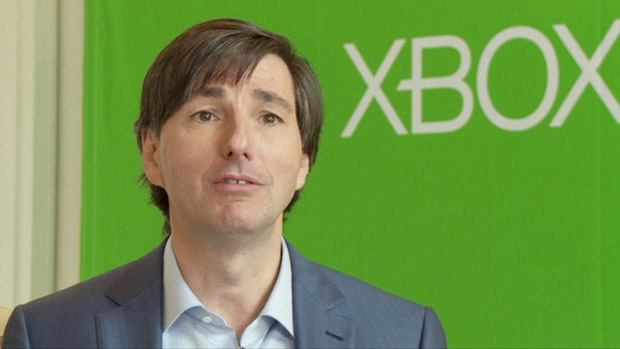 Today is Don Mattrick’s first full day at Zynga as the company’s new CEO. Wow, yeah, that’s still weird to say. Speaking of the former president of Microsoft’s Interactive Entertainment Business, here’s a curious tidbit: according to unnamed sources who spoke with Bloomberg, Mattrick attempted to buy the social-games company back in 2010.

He was reportedly in negotiations with Zynga founder Mark Pincus — who Mattrick will now work with while at the firm — on behalf of Microsoft. Had the deal gone through, it’s possible we could be (not) playing games like FarmVille on Xbox 360 right now.

While Mattrick is well respected in his field — note: I didn’t write “in the comments of gaming sites” — this certainly helps add context to his move. Zynga doesn’t particularly make games I’m interested in, but I am strangely eager to see if he can help turn the company around.

Zynga’s Mattrick Looked to Buy Company While at Microsoft [Bloomgerg]