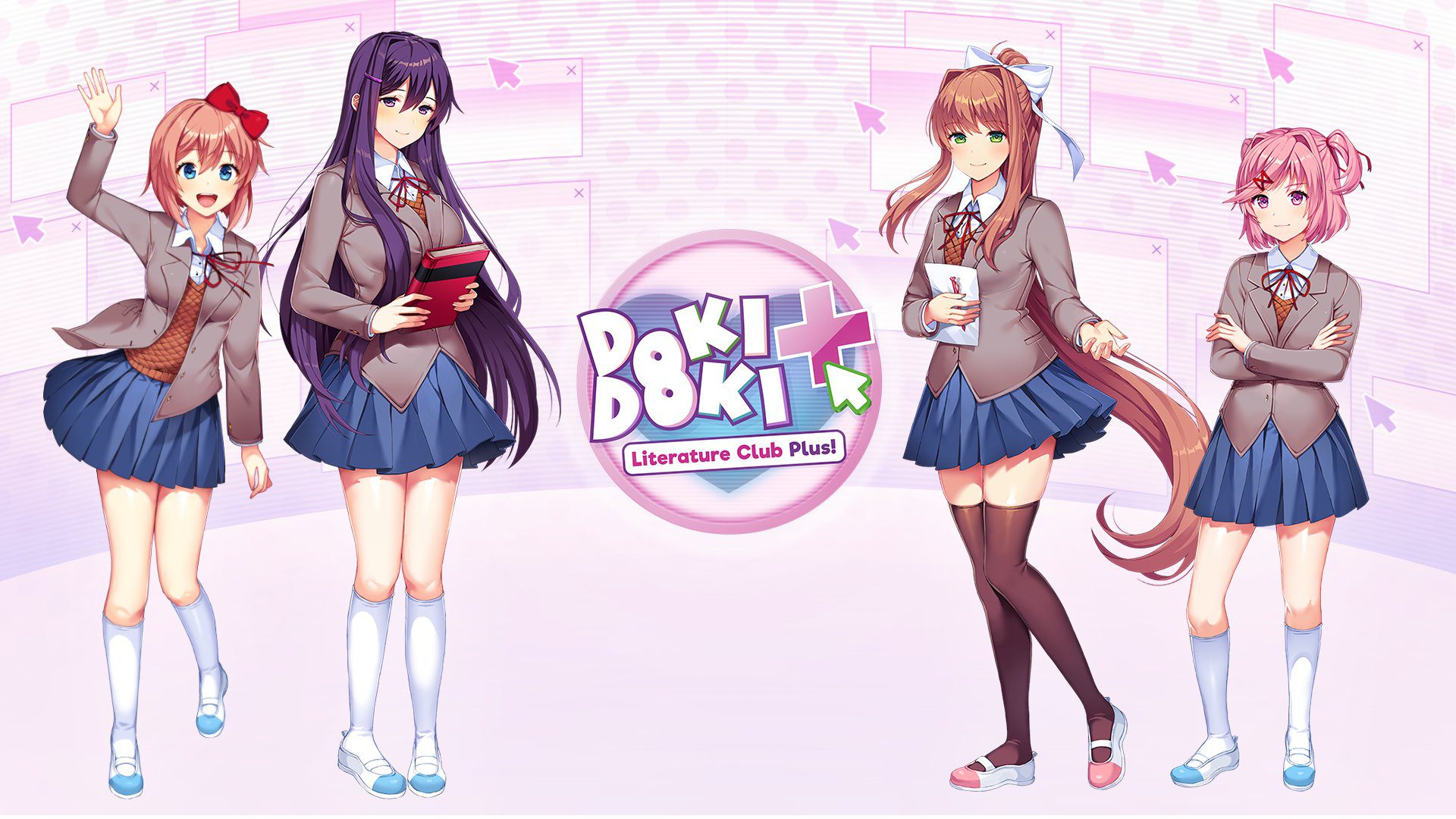 Announced during today’s IGN Expo 2021 livestream, DDLC Plus will bring the story of DDLC to PlayStation, Xbox, PC, and Nintendo Switch. Alongside a digital version, there will also be a special physical launch via Serenity Forge.

In a blog update, developer Dan Salvato detailed some of the new content coming to DDLC Plus. There are six new Side Stories that act as new storylines, outside the timeline of the original game, focusing on how all the club members met and became friends.

“So in the Side Stories, you really get to watch the club members grow together, as people,” wrote Salvato. “I think that will be really meaningful to those of you who relate to the characters, or maybe even find yourselves in similar situations. I think this is a great time for some wholesome storytelling that can help keep us inspired to continue improving ourselves and our relationships with others.” 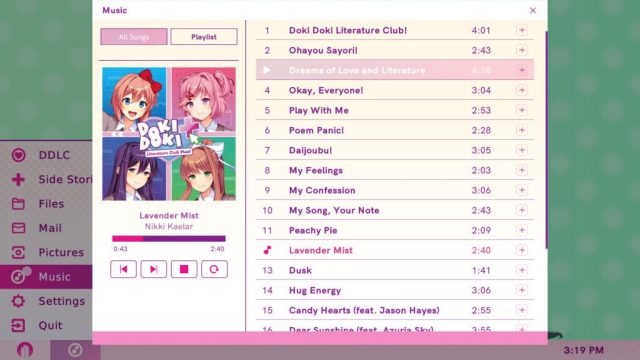 There are also new musical tracks, as well as a built-in music player with a custom playlist function, in case you want to just chill and listen to some of the game’s tunes. Team Salvato has also added a picture gallery with over 100 unlockable pictures, including artwork and never-before-seen concept sketches. All of the artwork from the original game is also in a higher resolution in DDLC Plus, and there are some optional content warnings, so you can get a heads-up when the story is approaching some scenes with sensitive material.

The original Doki Doki Literature Club was something of a surprise back in 2017, as another entry in the “cute game that turns out to be psychological horror” genre. It also dealt with some tough topics, but it’s stayed in the back of my mind since, thanks to both its meta-narrative twists and how it grapples with difficult subject matter. We’ll see how these new side stories and extra content pans out when DDLC Plus hits PC and console on June 30, 2021.