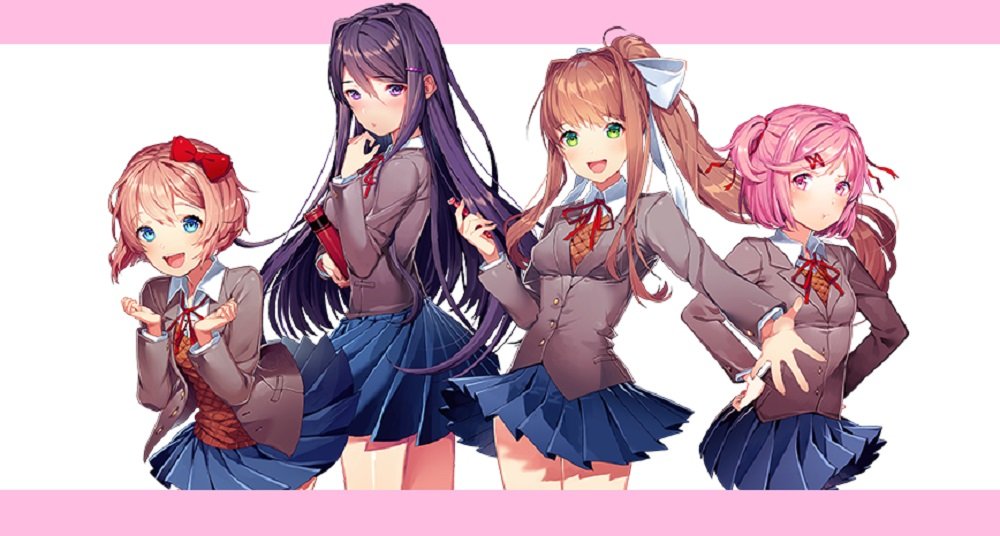 Ready for another date with Monika?

Pick up your pens and get your kawaii on, as Team Salvato’s Dan Salvato has revealed that fresh new content is headed to 2017 PC release Doki Doki Literature Club!

Speaking on Twitter, Salvato announced that he wishes to make 2020 a satisfying year from a creative standpoint, first by releasing new content for their notorious anime tale, before continuing work on their next visual novel.

Released back in 2017, Doki Doki Literature Club! is an American-made visual novel, authored in the style of Japanese dating sims. In the story, a young protagonist joins their high school writing club at the request of a close friend. The player then interacts with each of the club’s members, using poetry and specific wordplay in order to win their hearts. It’s well worth checking out, even if you aren’t particularly a fan of the genre.

Doki Doki Literature Club! can be downloaded for free via Steam, or purchased in a $10 “Fan Pack” that includes wallpapers, a digital art-booklet, and the DDLC soundtrack.

This will be the year I reclaim my happiness so I can deliver it to others! My goal is to fully return to doing things I enjoy, such as making games. First releasing new DDLC content (not a sequel), then blowing the dust off my next original VN which has been on hold for 2 years.