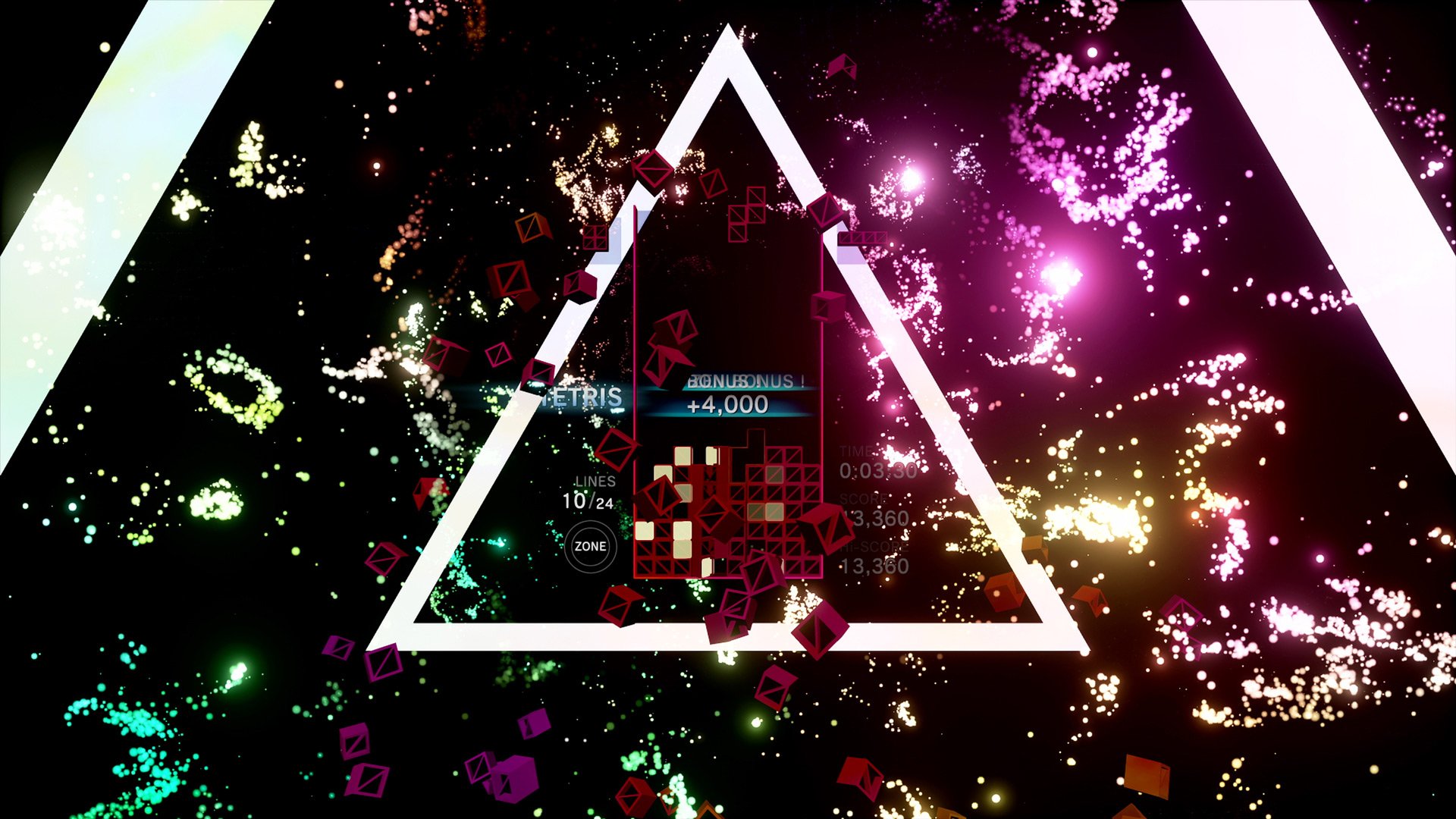 Tetris Effect seems poised to cement itself as the go-to modern Tetris, and this weekend is your best bet to check it out before release. Enhance Games has put out a limited-time demo that’s now live on PlayStation Network. It’s just as mesmerizing as I hoped it would be knowing that Rez creator Tetsuya Mizuguchi was on board. After finishing Marathon Mode, I felt like I had woken up from a coma.

This trial version is only playable until November 5, 2018, so even though it’s a busy weekend with gargantuan games like Red Dead Redemption 2 vying for your time, try not to sleep on Tetris Effect. You’ll have access to a few stages and modes, and yes, there’s PlayStation VR support.

The classic puzzle mechanics are fine-tuned, the audio and visuals draw you into the zone, and there’s also long-term progression and community hooks to keep the average player invested week to week beyond chasing high scores. We’ve seen so many half-baked Tetris games over the decades that put in the bare-minimum effort. By comparison, Tetris Effect feels like a loving tribute to an all-time great.

I’m confident the game will be a hit with critics, but I hope it also resonates with the mainstream.