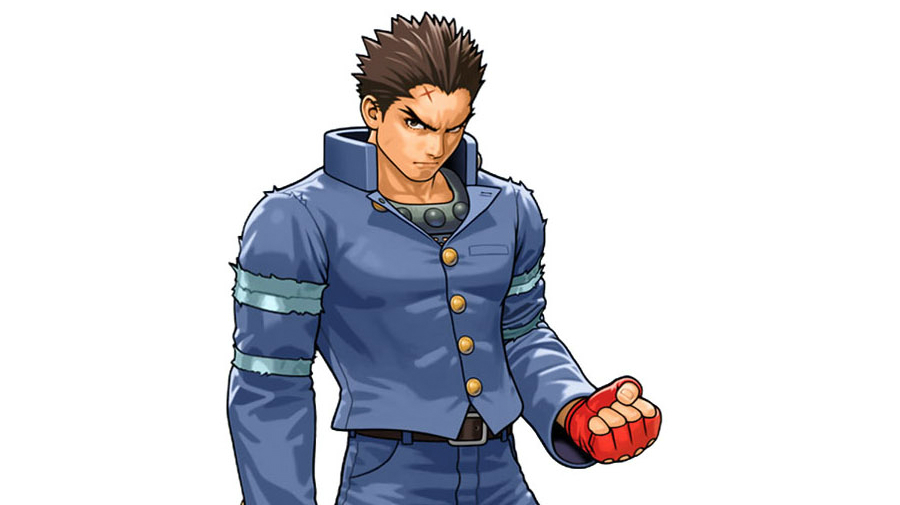 At one point a few years ago, it seemed as though Capcom might make a new Darkstalkers game. Unfortunately, that didn’t come to pass. After years of teasing fans, the company decided to test the waters with Darkstalkers Resurrection, a remastered bundle of older games in the series.

It didn’t sell well — not well enough to convince Capcom to allocate the resources necessary to develop a sequel, anyway — essentially spelling the end of Darkstalkers for the foreseeable future.

Of course, Capcom has other fighting game franchises waiting in the wings for a new entry.

“People are asking for new Rival Schools or Capcom vs. SNK 3 and these people have a very loud voice,” Capcom producer Yoshinori Ono said in a recent interview with Playboy.

Referencing Darkstalkers, Ono said he “would do the exact same thing again to gauge interest to see whether or not people actually care. “Are they passionate? Do they really want a new title? At the end of the day, we want to make sure we have a robust community.”

While Ono and Capcom secretly “believed that a silent majority wanted a Darkstalkers sequel,” Resurrection‘s poor sales discouraged further investment in the property. It seems if and when the company decides to revive some of its older, more niche titles in the future, fans will be held hostage and goaded to purchase these titles once again if they hope to ever see a sequel.

This isn’t exactly the best way to gauge interest, of course, but it’s far from an uncommon practice in this industry. Among other notable examples of this, nearly five years ago, a producer at Ubisoft attempted to persuade people to buy Beyond Good & Evil HD by dangling the long-awaited sequel as a prize. Sadly, it’s half a decade later and there’s still been no movement on that front.

Publishers want consumers to vote with their wallets, but who knows if it will ever pay off for us.