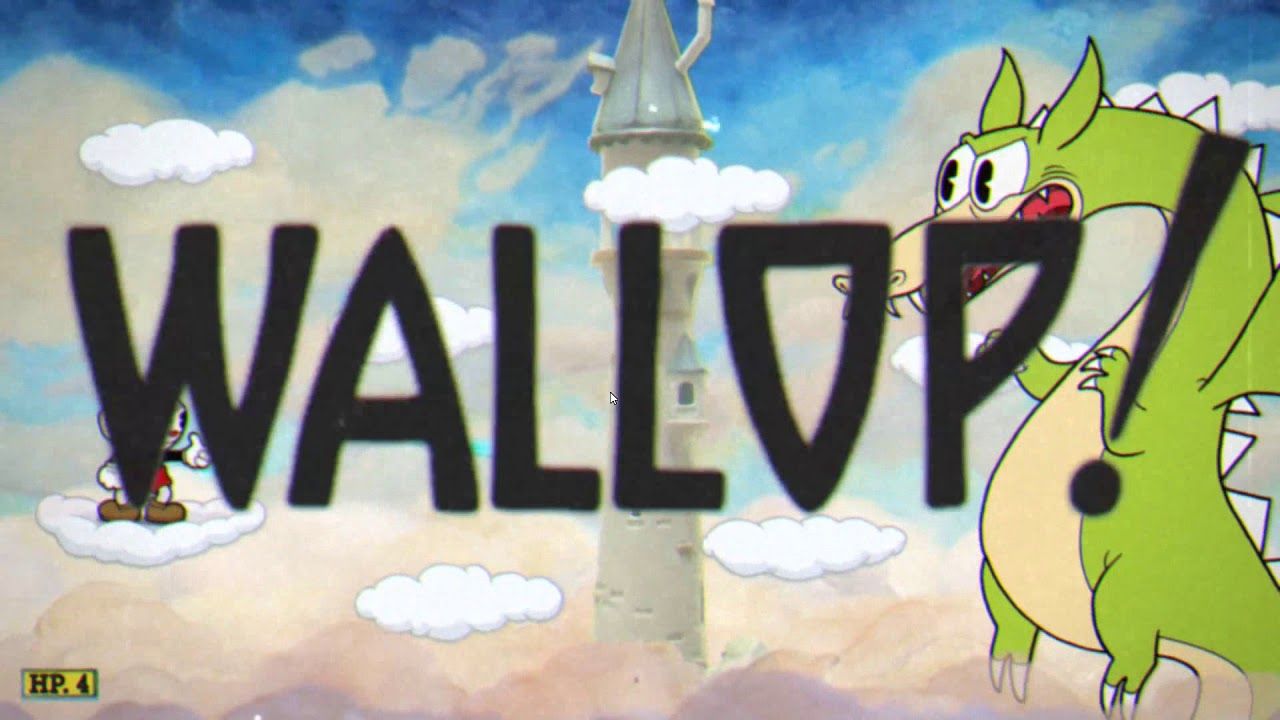 Learning to love the grind

First and foremost, games are supposed to be fun. This was the argument I used to explain why I didn’t like playing games that presented me with too much of a challenge, because I can tend to get a bit frustrated and give up. Something I failed to understand when I was first getting into games, though, was that there is more than one way to have fun playing a game. I certainly didn’t predict that I would actually come to appreciate and enjoy other styles of play.

Because I was still getting into games, saying I wasn’t a very good mechanical player would be a bit of an understatement. I thought of myself as someone who didn’t like difficult gameplay because it wasn’t something I enjoyed, not as someone who was struggling because she was still learning. Well, after being drawn into various games because of my interest in their storytelling or visuals or what have you, I gradually just got better mechanically. The real turning point, though, was when I started to enjoy challenging myself, which was at the time I really got into Hades.

Supergiant is genius in any number of ways, but something I really love that they do is their modular difficulty system. A feature they’ve included in all of their titles since the debut of Bastion in 2011, modular difficulty is a more elegant replacement for traditional difficulty settings, and allows you to customize exactly how you want to challenge yourself. You can switch on settings that make enemies hit harder, or give bosses more powerful abilities, or make items in shops more expensive, etc.

Not only is your game catered to exactly how you want to play, but you’re also able to see exactly how the game is getting harder as you progress, which makes beating it all the more satisfying. As someone who really didn’t see the appeal of challenging myself, Hades‘ modular difficulty was exactly what I needed. I could see myself getting better, and it completely changed the way I think about and play games.

So since I got hooked, and finally understood the triumphant feeling of mastering a game’s mechanics after the initial struggle, my taste in games has branched out a lot. That brings me to my current endeavor: Cuphead. It’s a game that I was drawn to since I first saw it — I love old cartoons and big band music, and seeing the combination of those two things, plus the love and dedication MDHR put into that game, it was always at the top of my list. However, the thought of having a screen that ominously reads “You Died!” staring back at me for most of my playthrough was enough to keep me away.

One day, I just said screw it, and bought Cuphead. I’m not gonna lie, there were a few times when I had to walk away, or make myself stop for the day, and yes, a controller has been slammed onto the desk more than I care to admit. But I am pleased to report that I have in fact made good progress through Cuphead — or that was, until I encountered the dragon.

His name is Grim Matchstick, he’s the last boss I need to finish World 2, and I hate him. I hate his stupid green face and those stupid fireball guys and his stupid other heads that shoot flames at me. If this were Noelle from a year ago, I would give up from sheer frustration and shamefully stare at the Cuphead icon in my Switch library for the rest of eternity. But this is the new Noelle. This is 2022 Noelle.

I have been stuck on this goddamn dragon boss for over two weeks. I know nothing but these ever-scrolling clouds. I see them when I close my eyes, taunting me.

But I refuse to give up. It’s slow, but I can see myself making progress. Every day, the little red Cuphead silhouette gets a little closer to the end of the screen. Just the thought of the dopamine hit I’m going to get when I finally hear that announcer yell “Knockout!” is enough to keep me going. At this point, I’m not just trying to finish a game — I’m trying to prove something to the version of myself that didn’t think I could ever do it. I used to roll my eyes when they’d say “git gud,” but now I not only understand it, I embrace it.

So I wanna know: what’s a game that you refuse to give up on? How long have you been at it, and did you have to walk away for a while? What are your strategies for keeping sane when you just keep hitting a wall?