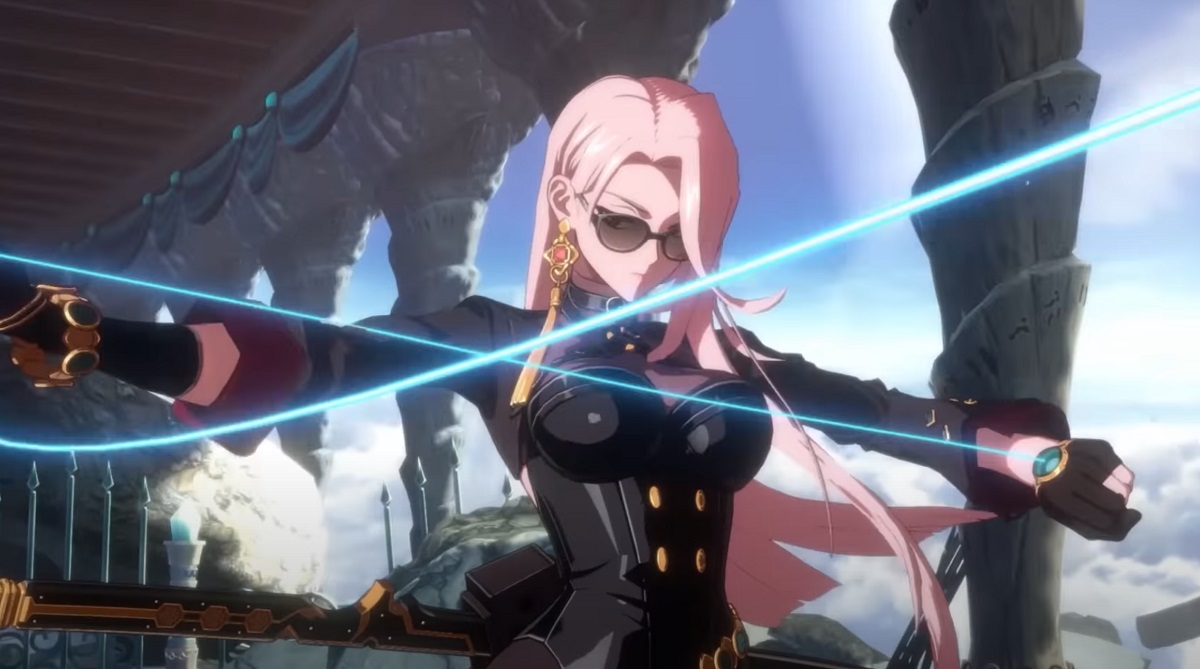 Nexon has a glut of exciting new info for fans of its highly enjoyable and ultra-aggressive scrapper DNF Duel — Not only is the vaunted “Grand Balance Patch” now live on all platforms, but the publisher has offered a release date for the Nintendo Switch port, and also revealed that multiple new characters will be rolling out across 2023.

The Grand Balance Patch represents the first major update to DNF Duel‘s frenzied and chaotic action, with a flow that favors aggression, flashy combos, and highly extensive damage. The patch hopes to bring some of the characters that were struggling a little — such as Grappler and Inquisitor — in line with some of the online monsters such as Swift Master and Dragon Knight. In addition, the patch offers higher HP for all characters, and overhauls the defense system to allow for more combo-stopping Guard Breaks.

You can check out the full list of character changes over on the official DNF Duel website. As previously noted, the overhaul appears to be more about bringing lesser fighters up than bringing stronger fighters down. This is in keeping with DNF Duel‘s divisive, (but in my opinion, welcome) aggressive style

In addition to the patch notes, Nexon announced that it will be launching a season pass for 2023, which will offer up five additional characters over the course of the new year. We already know that the sultry swordmistress, Spectre, will be the first of these new DLC fighters, but the identities of the remaining four remain shrouded in mystery for the time being.

Great news to see that the title will be receiving another full year of support, at the very least, and here’s to hoping that it will keep the anime scrapper live ‘n’ kicking on the competitive scene. It was also announced that DNF Duel is currently on sale on both PlayStation and PC (via Steam), with a meaty 50% price discount. So, if you’ve been on the fence, now is the perfect time to get on board for a full year of sword ‘n’ sorcery action.