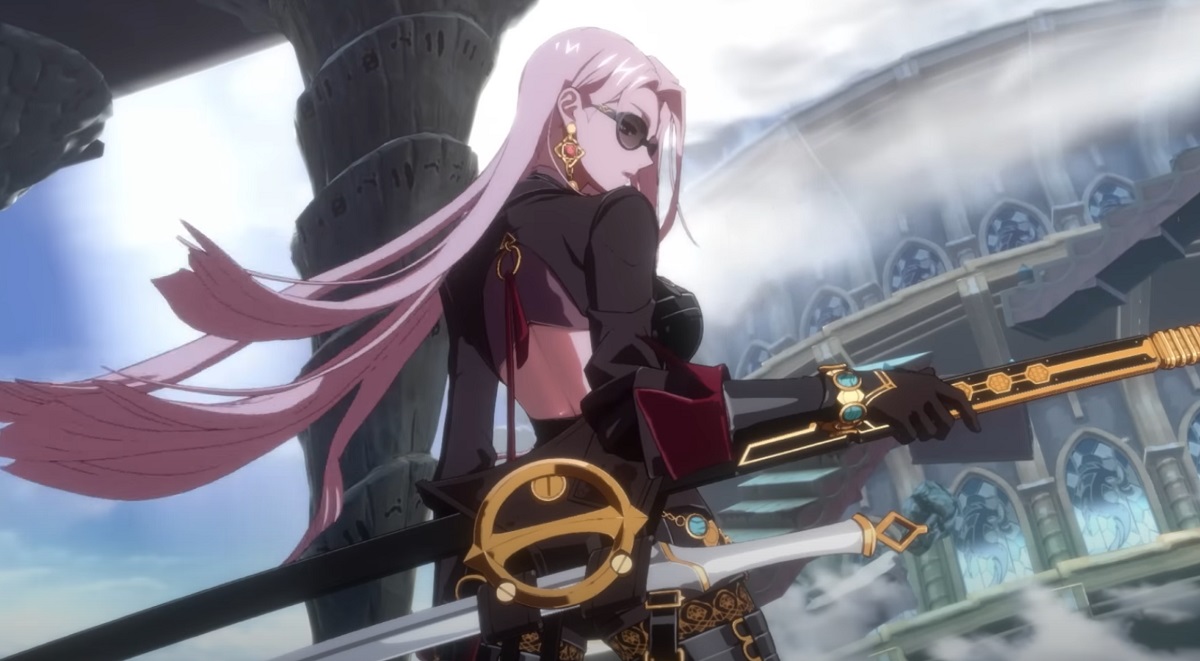 Nexon’s great fighter DNF Duel might not have exactly taken the world by storm, but it’s still alive and kicking thanks to its slick action, wild combat, and fun roster of characters — and that roster is about to get a little bigger, with the reveal of the game’s first post-release DLC fighter, Spectre.

Very little has been revealed about this sultry swordswoman, save for her fleeting appearance in this brief teaser trailer. With flowing pink hair, a dual sword set, and a clear eye for fashion, Spectre has looks that kill with an attitude to match. Unfortunately, we were not granted a release date for her grand debut, though one would expect that this mysterious new fighter will enter the ring at some point in 2023.

Alongside the reveal of Spectre, there were two further pieces of news pertaining to the cult fighting title. Firstly, a “Grand Balance Patch” will arrive later this month, adding around 100 buffs to DNF Duel‘s powerful roster of characters — the specific reference to buffs suggests that nobody is going down, but everybody is going up, which will allow the title to maintain its brash, aggressive tone. Additionally, the new patch will feature a rework of the defense system, improving evade options and offering more opportunities for Guard Cancel — a key took in DNF Duel‘s highly proactive, (and occasionally overwhelming) combat.

Finally, Nexon announced that a Nintendo Switch port of DNF Duel is currently in the works, with an expected release window of spring 2023. This port will hopefully help to expand the title’s audience, while also giving players an option to squeeze in those all-important lab hours while on the go. It’s certainly fair to suggest that DNF Duel, as predicted, has not exactly become the centerpiece of the FGC, but it is a great release, and these updates will hopefully go some way to helping the underdog retain its devoted fanbase through 2023 and beyond.

DNF Duel is available now on PlayStation and PC platforms.