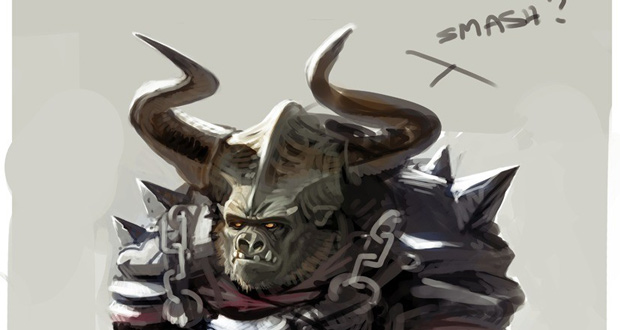 I haven’t played much of the Divinity series, but Divinity: Original Sin has certainly caught my interest, as well as the interest of many of long-time fans. Just yesterday, Larian Studios met its Kickstarter stretch goal for Original Sin and revealed some future stretch goal plans.

For reaching the $500,000 mark, the developers will now include a new homestead for their characters and party members. The Shelter Plane at The End of Time, as it is known, will also allow players to store items and leave behind unwanted party members. Just make sure they keep it clean while you’re gone.

As an extra incentive, Larian Studios has also added a new stipulation for Kickstarter backers: for every 1,000 backers, the studio will extend the size of the area known as The Phantom Forest, which “houses a creature so cruel the worlds knows not its like.” It sounds like adventurers are going to have one hell of a time exploring that area. Fret not, weary adventurer — the Kickstarter still has nine days to go if you want to get in on the action.