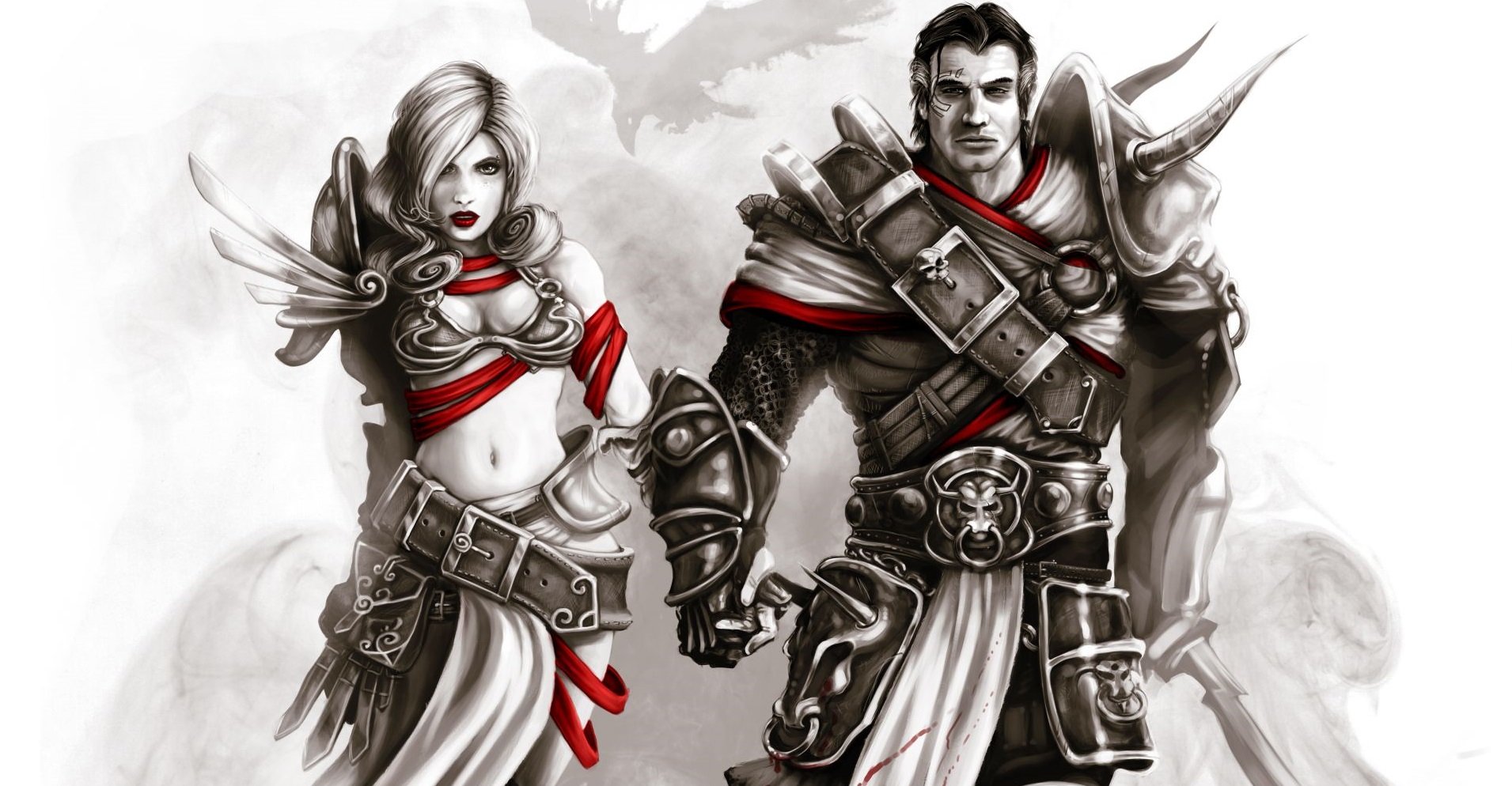 Okay, some creative license. Larian Studios founder Swen Vincke actually asked a much more proper, “Where are the women?” in his blog post yesterday, trying to explain the discrepancy in how many women seem to be playing Divinity: Original Sin and how many women are represented in places like the studio’s Kickstarter efforts.

“One of the blind assumptions I’ve always made about Divinity: Original Sin is that many women play it,” Vincke wrote. “My feeling that many women play D:OS is further reinforced by the people I meet at trade-shows. For every two or three male fans, there’s always at least one woman. Based on that, my lazy mind concluded that at least 25% to 33% of our audience is female, if not more (given that trade-shows are not exactly gender balanced).”

This did not jive with the 4.20% women visitors (not backers, just webpage visitors) to the series’ second Kickstarter or the 9% to 91% female to male Facebook fan results.

Vincke told Polygon that, “We put a lot of effort in so that it’s equally appealing to men and women, and it would be really sad if that did not reach its target audience.” You might remember the woman in the above concept art was redrawn to not have her midriff exposed later in the campaign.

In updates to the original blog, one important thing to note is that Google Analytic’s means of determining gender can be fairly inaccurate, which makes the 4.20% stat less useful. Plus, in the original post, Vincke noted, “we weren’t going to let some fancy numbers affect any decisions. We’ll happily continue making games we care about and would like to play ourselves.” This is all just exploratory and asking questions, which is both noble and smart if you’re trying to run a business and sell as many games as possible.