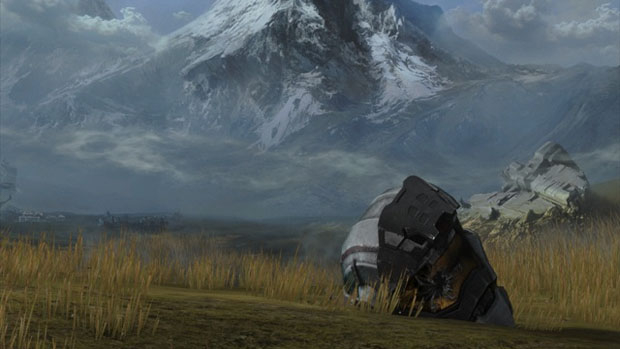 Director Neill Blomkamp, who turned heads with District 9 before the less well-received, recently released Elsyium, will be directing the Halo TV show pilot episode, according to Latino Review. Blomkamp directed some live-action Halo 3 promo shorts in 2007 and was originally signed on to direct the Halo movie before it fell apart.

The Steven Spielberg produced Halo TV show was a big deal at Microsoft’s last E3 conference, but details since have been lacking. It makes sense they don’t want to rush the production. As Microsoft Game Studios VP Phil Spencer has said, “Halo, you could argue, is the most important entertainment IP that Microsoft owns. … If we’re going to do a television series with Halo, we’re going to do it the right way, and we’re going to do it because we think it really matters.”

About a year ago, Blomkamp, whose Elysium drew Halo comparisons, maintained he would still like to do a Halo film if he had full creative control. It’s interesting to see him tied back to the franchise, at least for the first pilot episode. Maybe this test footage will give us some idea of what to expect from the series.