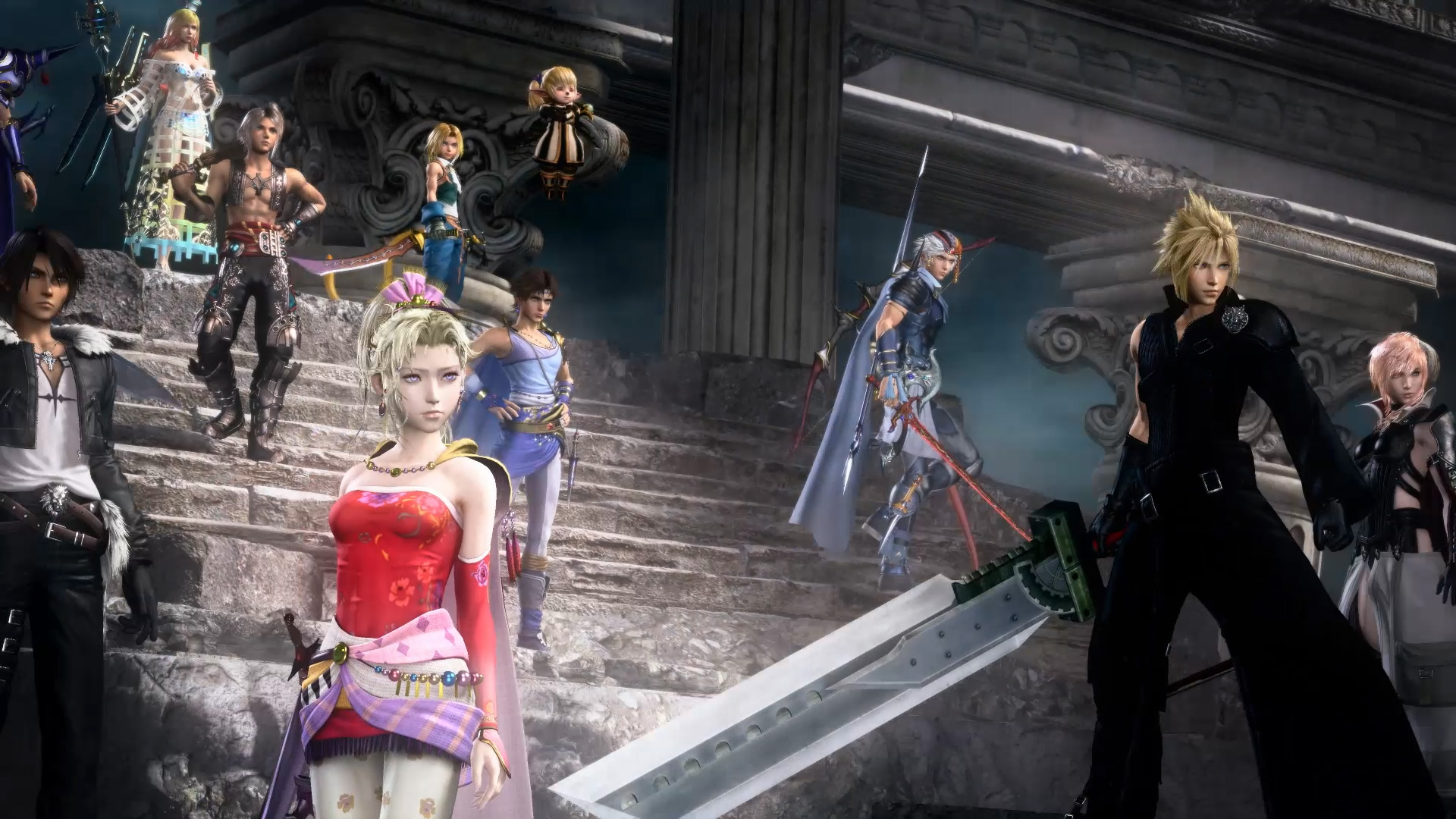 As previously revealed, Square Enix will unveil the new Dissidia Final Fantasy NT character this week on March 9 at 19:00 JST. We already know a bit about them — it’ll be a male character from the “newer half of the Final Fantasy series.”

Previously in a stream it was confirmed to be a “bad guy,” though that term was ambiguously used and could refer to an anti-hero. Since it could be anyone, wild guesses are completely appropriate if you want to speculate below!

I really hope it’s a villain from Final Fantasy XIV, as it needs a little more representation at the moment and there are several good “bad guys” to choose from.