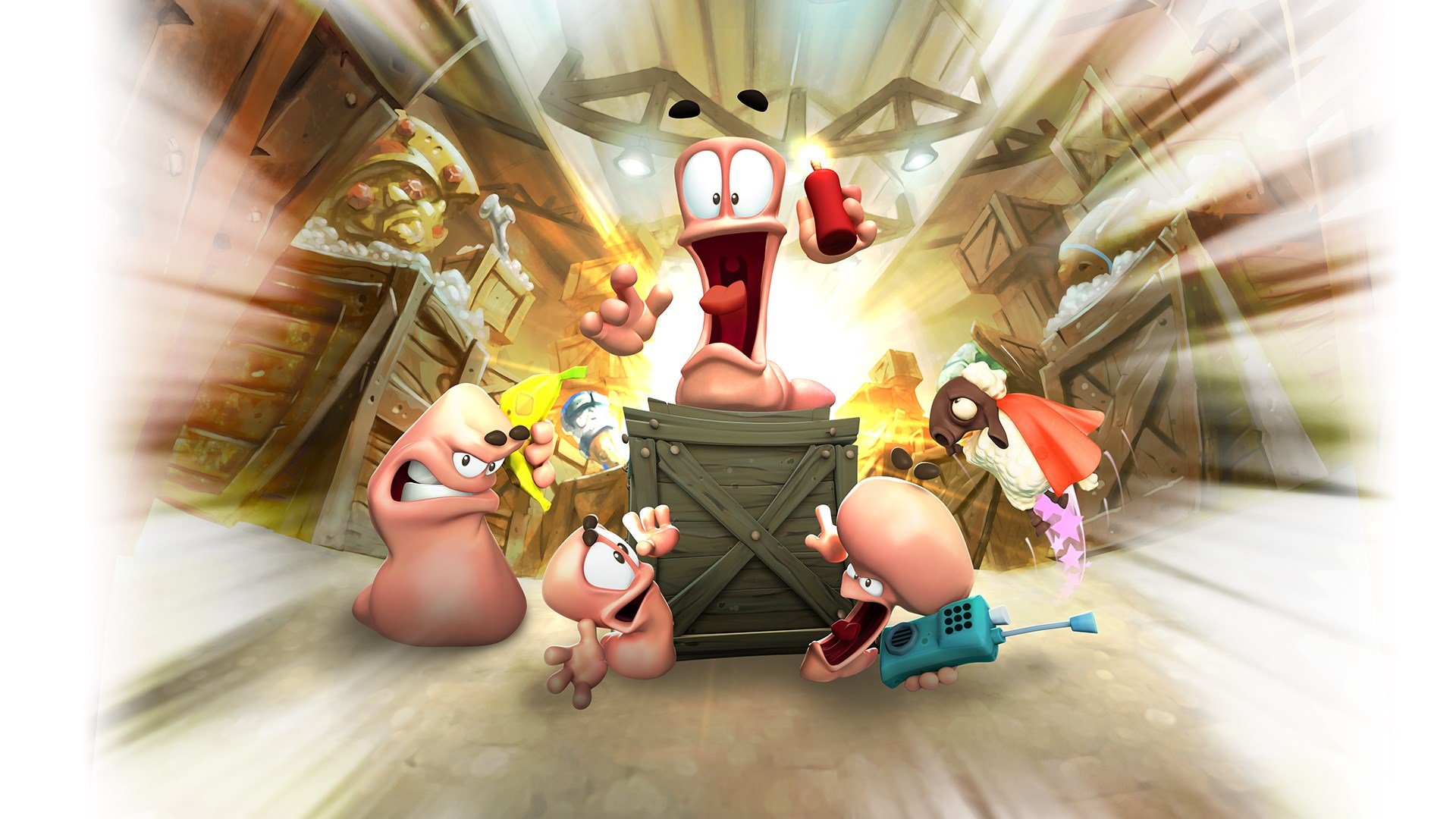 War never changes but Worms does. This slippery, slimy artillery shooter has some iteration over the years; moving from 2D to 3D certainly qualifies, but this series is still rooted firmly in worms blowing each other to smithereens.

This year will see a new Worms game from Team17, and the developer promises substantial changes. In a tweet announcing the unnamed project, Team17 says “The worms are back in 2020 like you’ve never seen them before. New worms, new ways to play.”

The accompanying teaser trailer doesn’t offer much insight as to how this new Worms will change the game. Instead, it merely destroys the classic games before swatting at grenades with a bat. At least showing us some destruction — even if it’s meta-destruction rather than worm-on-worm assault — is a step in the right direction. This is Worms, so something has to get a bomb dropped on it.