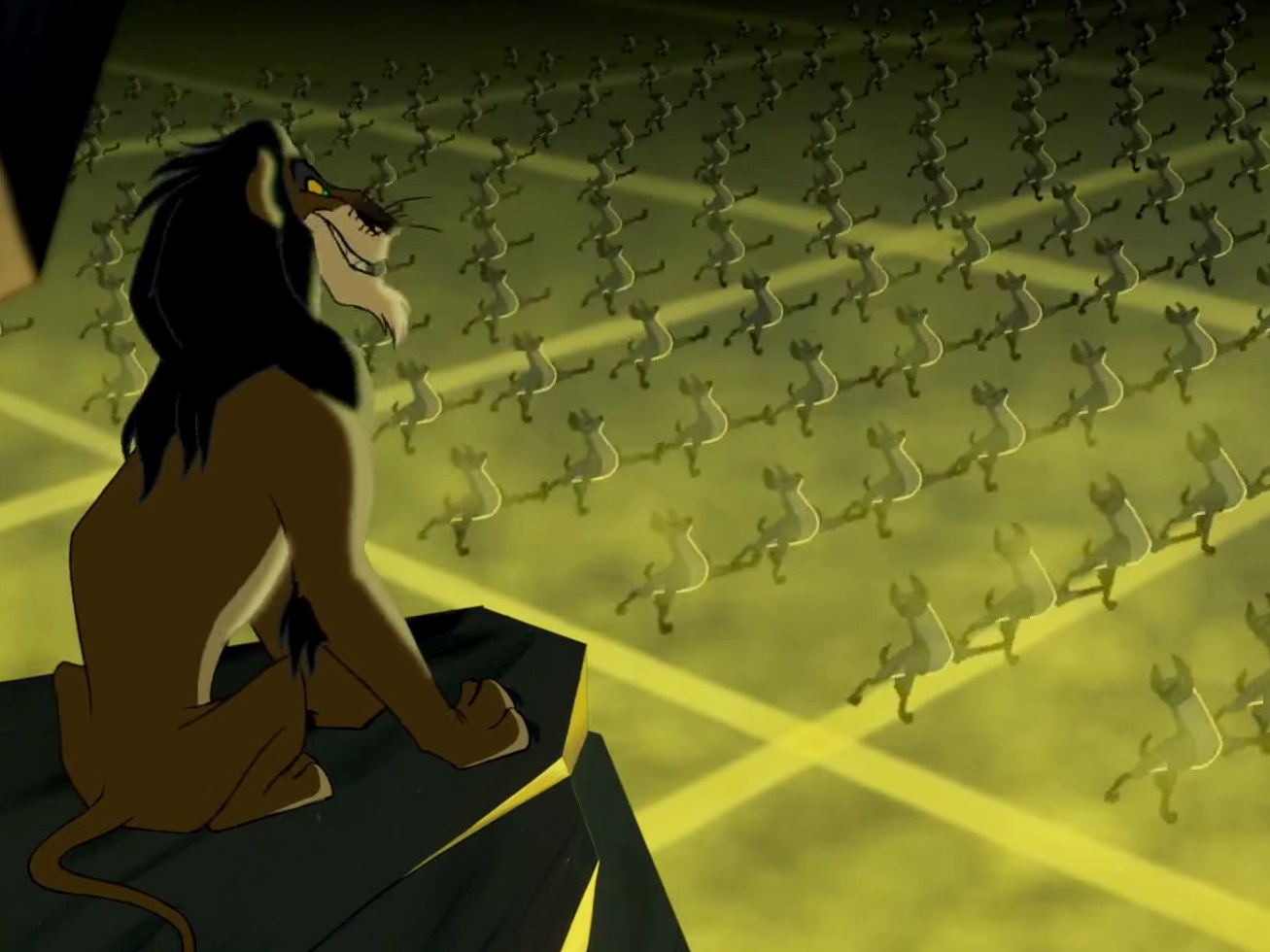 All your movie are belong to us

After a lot of hemming and hawing Disney and 21st Century Fox have agreed on a mega-buyout in which Disney will acquire all of Fox’s entertainment production assets, and subsequently become an entertainment behemoth the likes we’ve never seen. Disney will be taking over almost everything Fox owns except its news channel, broadcast network, and sports channel. This puts Disney firmly in control of some of the most popular movie and television shows out there (that they don’t already own).

There’s the obvious ones that we can all jump on like X-Men finally coming back home to Marvel or Avatar. but did you know that Fox also makes Modern Family and This is Us? Disney will also gain ownership of channels like FX that pump out some of the most critically acclaimed television there is. And that’s exactly what they want. This is their bid to stay relevant in a quickly changing entertainment marketplace where streaming rights, pop culture shows and cinematic universes are everything. Fox took a look at the landscape and decided they couldn’t hack it and that’s why they’re selling. Disney looked and saw it needed something like Fox to further compete with Netflix, Amazon and Apple.

And compete they will. Think about this: not only is Disney launching its own streaming service where we can presume they will house almost every movie they own the rights to along with a host of television shows they just picked up, but they now also control a majority of Hulu thanks to this merger. In a few years it is highly likely that Disney will easily beat out Netflix for streaming dominance. They’re already dominating in the movie space as they’ll now own every major cinematic universe outside of Harry Potter. I kind of wish the Dark Universe hadn’t crashed and burned just so this wasn’t true.

The deal must still be approved, but it doesn’t look like regulators will stand in the way for any reasoning, meaning Disney will soon be bringing in $75 billion in revenue with nearly a third of it coming from Fox.

This will touch on video games as well. While Disney Interactive is pretty much dead, the studio now controls the rights to an insane amount of popular IPs that cross into the gaming world. While EA gets the brunt of the blame for screwing up Star Wars, it’s Disney who let them use their IP like that, and it’s Disney making money off of it as well. One wonders what they could strong arm out of game studios when they hold all these cards.

Then again, maybe it isn’t all doom and gloom. Disney currently owns Pixar, Marvel and Lucasfilm, and all three of those studios have released quality, creator driven products under the company. I may not be a fan of the idea of the X-Men and Avengers sharing a cinematic universe (more on that in another piece), but I am a fan of Marvel being back in control of the films, especially if they take their cues from Fox with films like Logan and Deadpool while they figure out what to do with the X-Men series.

Then again… again, it just can’t be good for one studio to control so much of what we watch, even if that studio is producing fantastic content. Other studios are going to have to look for mergers now too if they even want to think about competing. Already rumors about Viacom, CBS, Lionsgate and Sony looking for suitors are coming forward, while this has to make the likes of Netflix extremely nervous about their ability to compete.

So maybe this isn’t such…

Oh… I’ve just been informed that Destructoid has been procured by Disney as well.

Please disregard my above negative statements. Disney’s ownership of everything is good. Now please sit in this chair as we Clockwork Orange your eyes open and play “It’s a Small World After All” on loop until you see the true benefits of our lord and savior, Mickey Mouse.