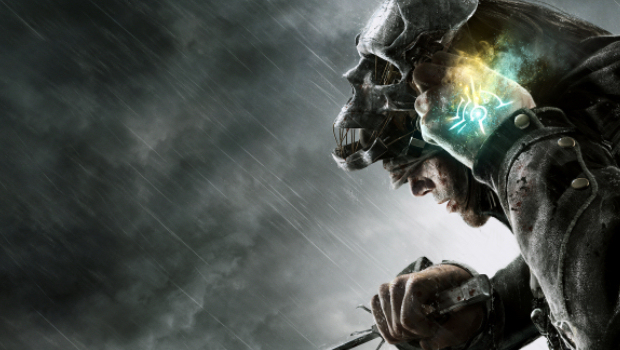 Eastern European gamers are being diddled again, this time by Bethesda. Hot off the heels of Borderlands 2‘s controversial Russian-version region lock, it’s become apparent that Dishonored is also using a locked version in Eastern European territories — and again, nobody who preordered was warned.

This time around, it’s not quite as egregious as Borderlands. The Russian version does include English voicovers as opposed to forced, unpopular localization. However, it’s been noted that Bethesda did this once before with Fallout: New Vegas, and it led to immense delays in patches and DLC releases, which has become the primary concern this time around.

The worst part is that some customers have been unable to launch the game yet, due to region restrictions, but have nonetheless had their money taken for it. Not good.