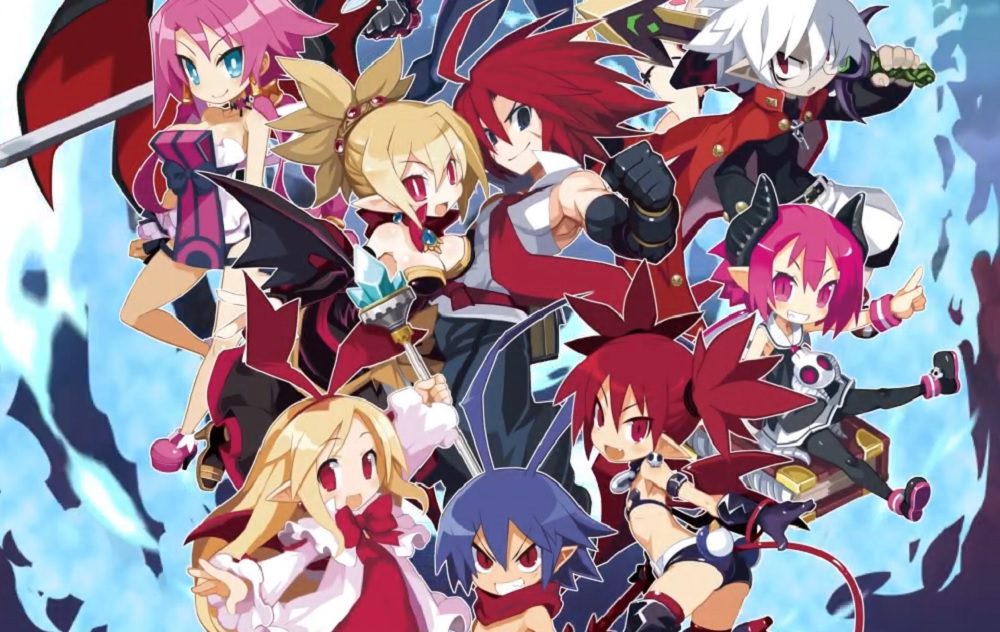 Disgaea fans have at least one thing to mark on their calendars in the new year, as publisher Boltrend Games announced that the mobile and PC release Disgaea RPG will be headed west in 2022. Currently, the all-star adventure is only available on PC in Japan, with its global iteration accessible via iOS and Android. The fully localized Steam port of Disgaea RPG is expected in 2022.

Disgaea RPG tasks players with venturing into a mysterious plane known as The Netherworld, where they will form parties, battle enemies, and raise the strength of “Overlords” in order to venture further into the weird world and tackle its many monsters and challenges in an active turn-based combat system. The game features a roster built of heroes and villains from across the entire franchise, as well as familiar locations, enemies, and tunes.

The Steam port of Disgaea RPG will be launching in Early Access at some point this coming winter, (either later 2021 or very early 2022), in order for the developer to test out server stability and hunt for any potential bugs or glitches. This testing phase is expected to run for around two months, with the full game launching soon thereafter — provided all goes smoothly, of course. We’ll be sure to let you know when Boltrend drops an official launch date for the test period.