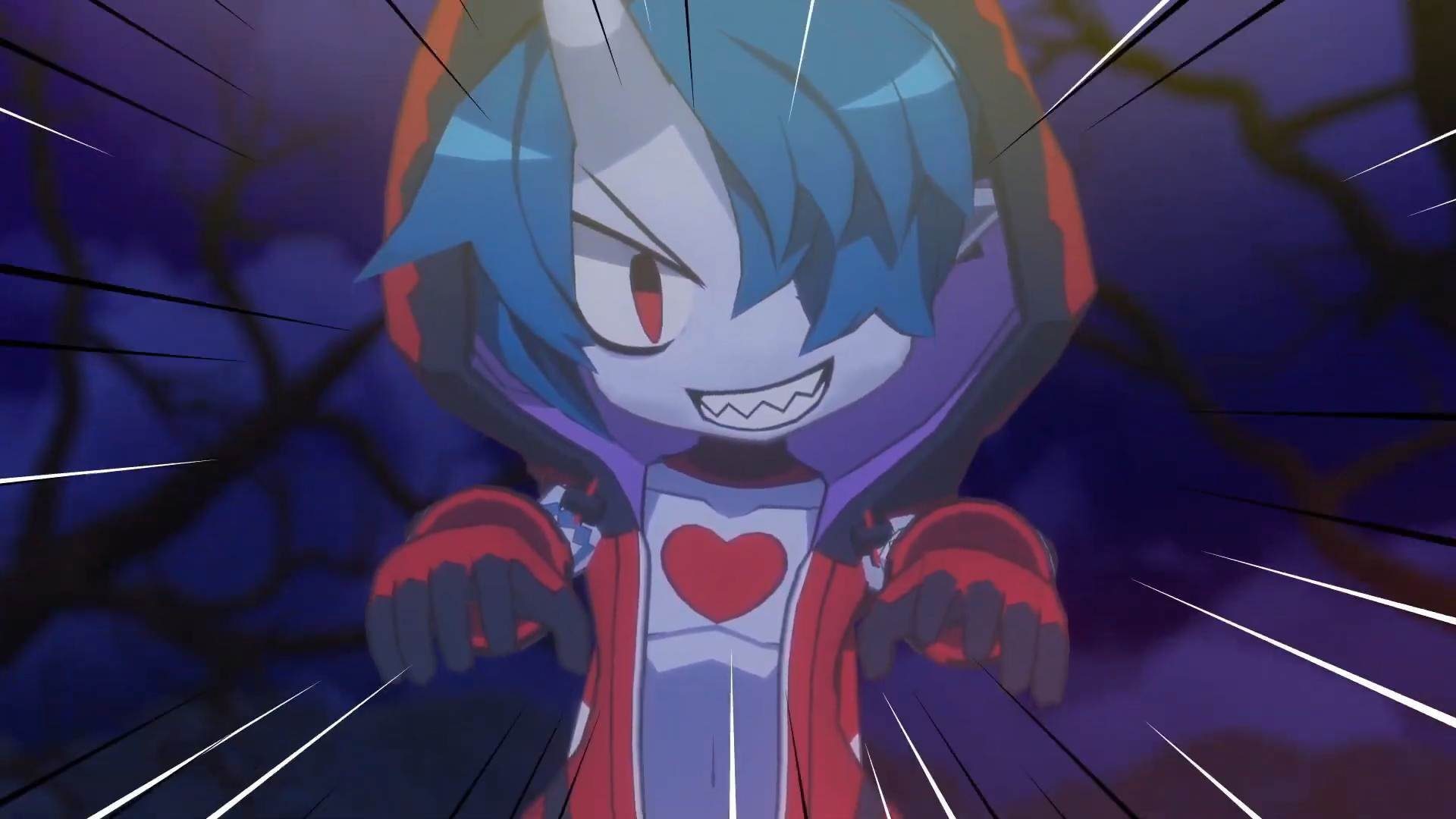 Pre-orders for the full game are now live

Disgaea fans have had one helluva wait for Disgaea 6: Defiance of Destiny, but we’re on the home straight now. With the latest entry in the long-running RPG series just a skip over a month away, publisher NIS America has dropped a demo on the Nintendo eShop, giving the community a final burst of hype to help get them over the finish line.

The demo — which has been previously made available in Japan — will let you check out the first two chapters of Disgaea 6, offering a taste of the adventure and its “quadrillion” damage potential. Oh Laharl, you cheeky scamp. Disgaea 6 launched in Japan on PS4 and Switch back in January, although curiously a western localization of the PS4 edition is yet to be announced.

The demo will allow players to carry over their save file into the final game which, incidentally, is now available to pre-order over on the Nintendo eShop. A 10% discount for any players who own a previous Disgaea release on Switch. Oh, and don’t forget, early purchases will bag you a quartet of bonus characters, including Adell, Asagi, Rozalin, and a female variant Laharl. So jump on that.