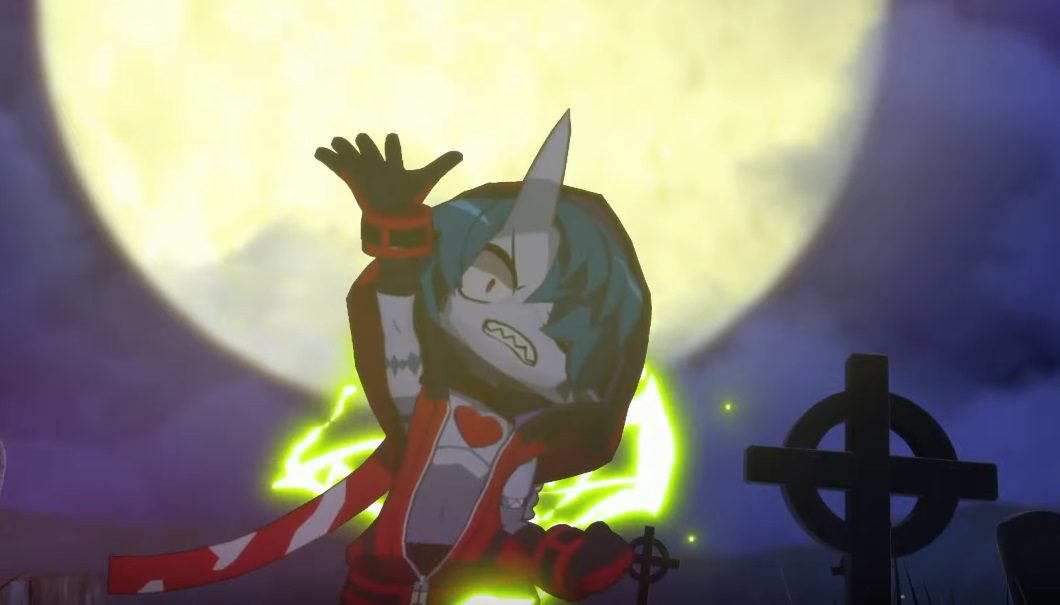 Nippon Ichi Software (NIS) has announced that Disgaea 6 Complete will be coming west this summer. The anime RPG will launch on PlayStation and PC (via Steam) platforms in Japan this June, with localized releases to follow shortly thereafter in North America and Europe.

Disgaea 6 Complete is a “GOTY”-style rerelease of 2021 release Disgaea 6: Defiance of Destiny. This latest chapter of the popular adventure franchise was released on PS4 and Nintendo Switch in Japan, but only the Switch edition made it over to these shores. The “Complete” edition will allow western PlayStation and PC players to enjoy the title in its fully localized glory, complete with all post-release updates and DLC extras. The release will also mark the series’ debut on PlayStation 5 hardware.

Defiance of Destiny is the quirky tale of young zombie, Zed, whose ambition far outweighs his abilities. However, when the Netherworld falls prey to invasion by a terrifyingly destructive menace, it is up to Zed to put his money where his undead mouth is — battling his way across the underworld to save its people from death. Yes, a second death. Like so many examples of the genre, Disgaea 6 features a fun and dramatic storyline, a plethora of potential allies and enemies, and evolving tactical combat.

Filed under... #Disgaea 6: Defiance of Destiny#JRPG#NIS#PC#Ports#PS4#PS5#rerelease#sequel