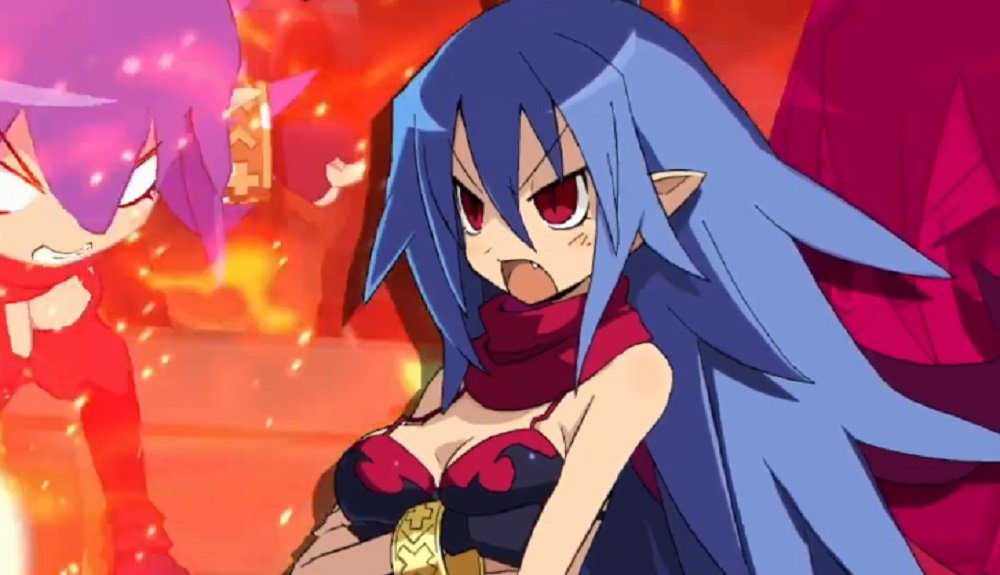 NIS America has announced that the localization of RPG sequel Disgaea 6: Defiance of Destiny will launch in North America and Europe on Nintendo Switch June 29. The announcement was made during today’s edition of the New Game Plus Expo (NGPX)

NIS America also released an announcement video, (which you can check out below), spotlighting bonus characters Adell, Asagi, Rozalin, and a female variant of the mischievous demon, Laharl. These characters will be made available exclusively to players who pick up Disgaea 6 at launch. Although the anime adventure is already available for purchase on PS4 and Switch in Japan, a localization for the PS4 edition has not yet been confirmed.