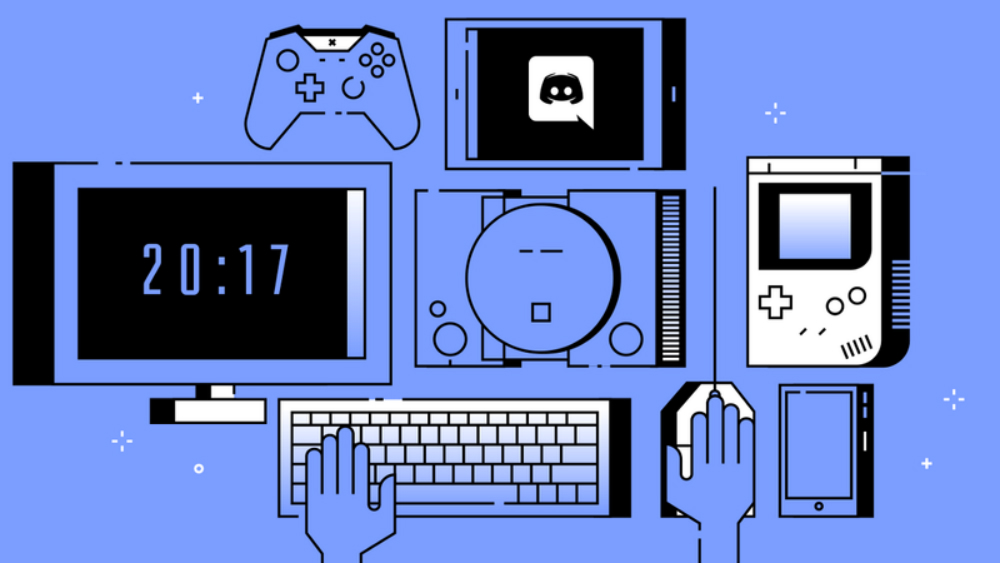 The Switch likely has the worst base chat feature on any console out right now, but that won’t stop Nintendo from requiring an app and elaborate configurations just to run it. The chat program behemoth Discord has offered to help Nintendo out int he past, and as of recently, they’re extending their services once again. According to Glixel, CEO Jason Citron is all ears.

Commenting on Switch chat, Citron stated: “I have thought about the Switch. I have spent many hundreds of hours of my life in that little screen. If Nintendo wants us to power their voice chat, we’d be happy to talk.

I really hope at some point Nintendo takes someone up on their offer to improve their Switch infrastructure. Right now the system is selling like hotcakes and there are plenty of games for it, but if they want to grow even further into the demographics that want bells and whistles, they need to keep innovating.