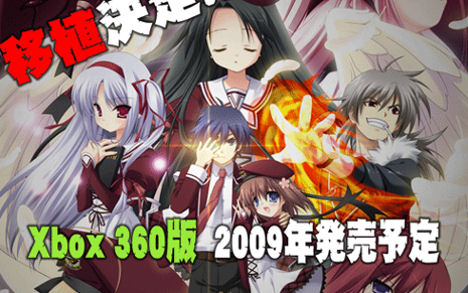 11eyes revolves around a group of students (always with the students) who flit between the real world and the “red night” where enemies lay in wait to do battle. The PC version of the game has plenty of sex scenes with young girls, just the way Japan likes it,

If Microsoft can nab itself a few more big-eyed and smutty cartoon high schoolers, it might be able to keep some of its Japanese momentum. In fact, I could probably strike an exclusive distribution deal for the Xbox through Japanator and DickMcVengeance’s extensive …. “art” collection … should The ‘Soft want to talk. We accept cash!