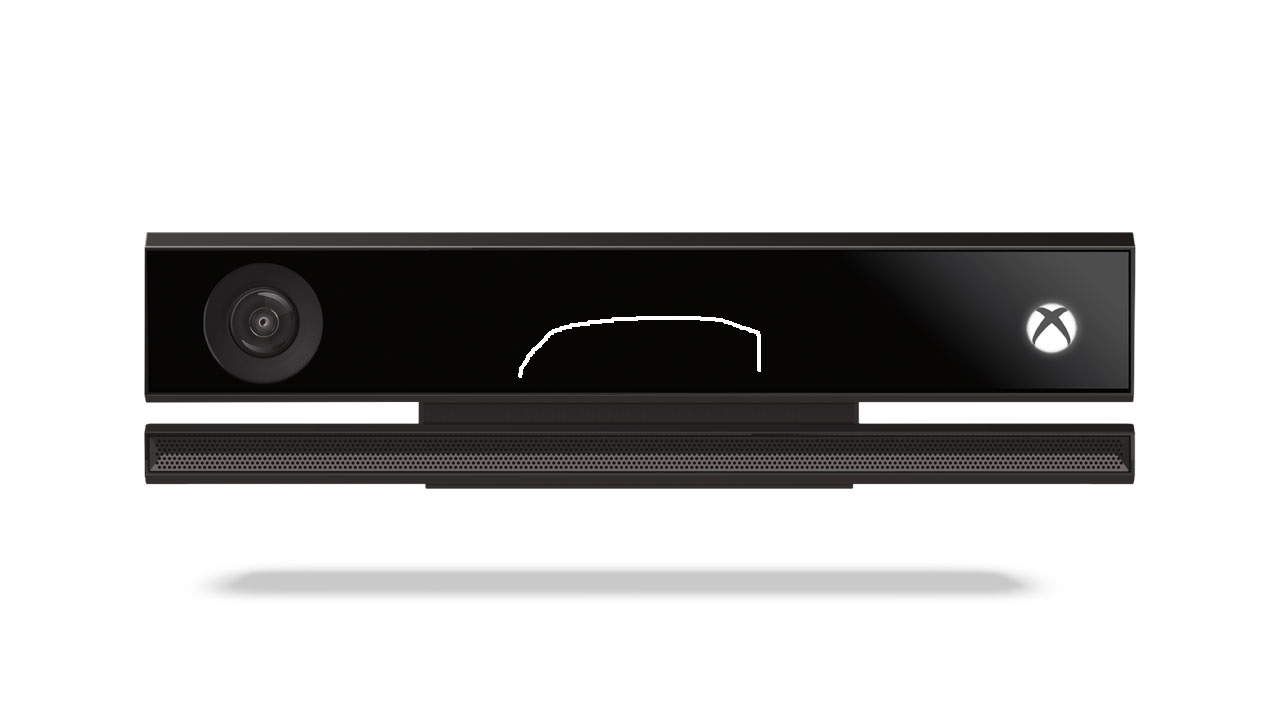 I remember being at E3 for the unveiling of the Kinect, back when it was commonly referred to as “Project Natal.” Because Microsoft heavily advertised the hardware in the bathrooms of the Anaheim Convention Center there was a running joke that Microsoft was always watching you, a stigma that it never really shook off as it tried to peddle the device on us all the way up through the Xbox One era.

Eventually, the hype stopped. The Xbox One’s extra processing power required to utilize it really hurt Microsoft in their race against Sony (remember when many XB1 games were 720p compared to the PS4’s 1080p?), and eventually its inclusion was downplayed, and removed from console bundles.

That was a few years ago though and it was shambling on, until this week. According to Co.Design, Microsoft has shut down manufacturing for the Kinect altogether, and once retail stores sell out, that’s it. They’ll continue to support it, but eventually, you won’t be able to buy a new one (they were even supporting it up until the end too, with Kinect adapters available for newer Xbox One models).

While it was often ridiculed by gamers, the Kinect’s legacy lives on as an impressive piece of tech, as the first real consumer-facing tracker. Much like some VR devices however the public at large didn’t really take to it, so despite selling 35 million units since its debut on the 360, Microsoft fought an uphill battle getting players and developers alike to support it. What was once a device that was supposed to have a parasitic relationship with your cable box, TV, and beyond, eventually just ended up being a force for trolling and pausing Netflix.

May all our plastic blocks rest in piece, next to our Mad Catz Rock Band instruments.