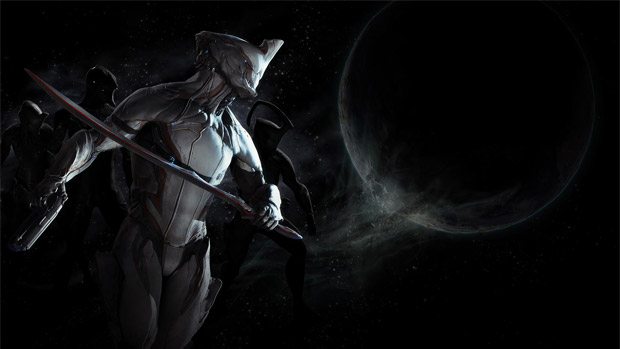 Digital Extremes has announced Warframe, a third-person shooter centered around cooperative play that’s scheduled for a digital PC release this winter. It is indeed a free-to-play game, and as you might have guessed, the studio is accepting sign-ups for a closed beta test happening sometime this fall.

While the name might sound generic, the premise and teaser footage above make up for it. You play as an alien race called the Tenno that has nearly been wiped out by another group of aliens, the Grineer. Having discovered “an ancient exo-skeletal technology of a lost civilization,” you now stand a fighting chance against your oppressors.

Chief creative director Steve Sinclair describes Warframe as “a shelved concept we kept coming back to. High-tech machine-gun Ninjas set in a far-future, over-hyphenated, Manga-Dune mash-up.” I’m just glad to see a free-to-play shooter that isn’t entirely focused on competitive multiplayer for once.