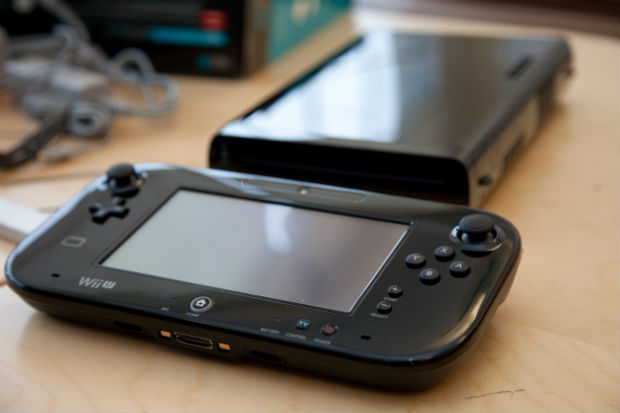 These facts and more in this Vsauce3 video

Vsauce3 has been pumping out these cool stop-motion videos for some time now, and they’re actually quite interesting to watch. This one’s about the Wii U, the first Nintendo console to support HD. But I’m sure you already knew that.