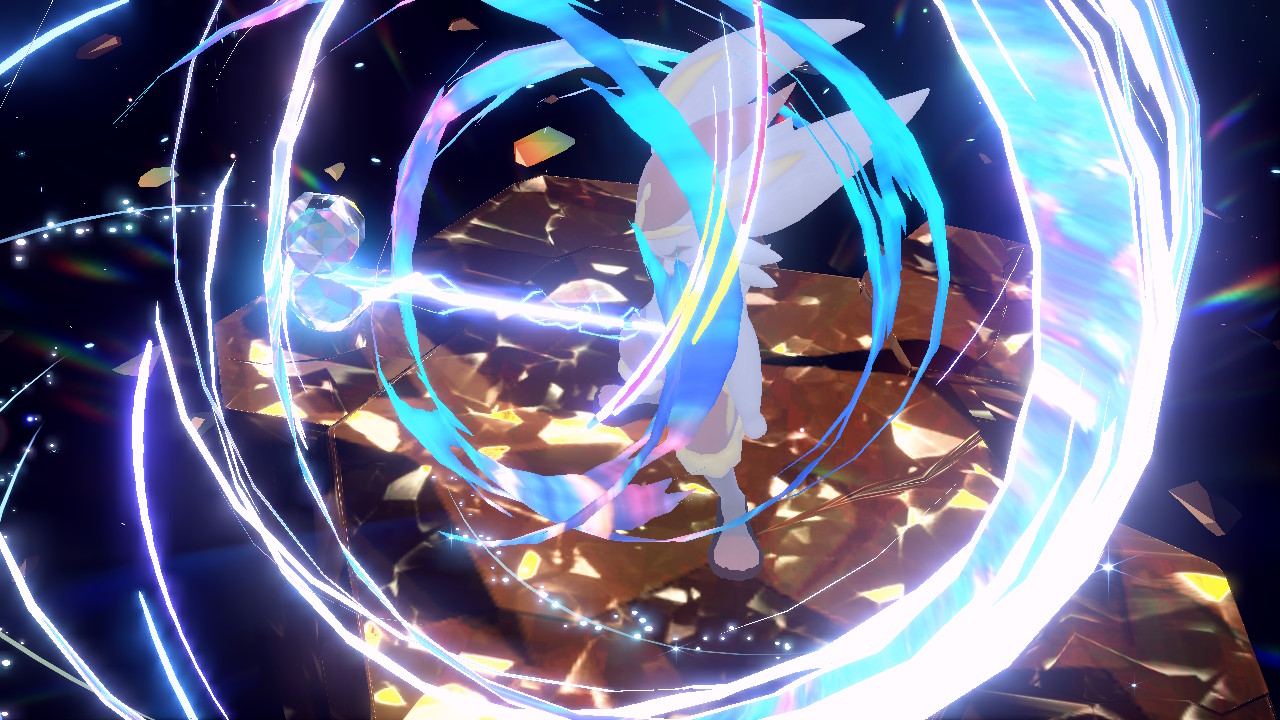 Azumarill to the rescue again

The first Cinderace weekend is upon us in Pokemon Scarlet & Violet, and it brings its huge stats and fighting Tera type along with it. Here’s a quick breakdown of its stats, and the loot you can gain from defeating it. For reference, my first takedown was with an Azumarill, with a team of three Slowbros.

After taking down the 7-star Cinderace raid, I saw another gigantic loot explosion: similar to the one with Charizard. 7-star raids drop quite a few items, and here’s a preview of what you could earn.

Here’s what I got on my first clear (you can find the first-drop list directly above: note that this is not a set drop list):

And here is what I got on my second clear (directly above).

As promised ahead of launch, this Cinderace is a fighting Tera type (which can be changed), and is a fire type normally. Clocking in at level 100, the 7-star Cinderace came with the following moves (and the Libero ability):

And the following stats:

Does the Pokemon Scarlet & Violet Cinderace count as a Paldean Pokedex entry?

Just like Charizard, the answer seems to be no. After catching one (and hatching the family tree), my Pokedex remained the same.

If you want to keep track of the Cinderace events yourself, we have a full schedule here.