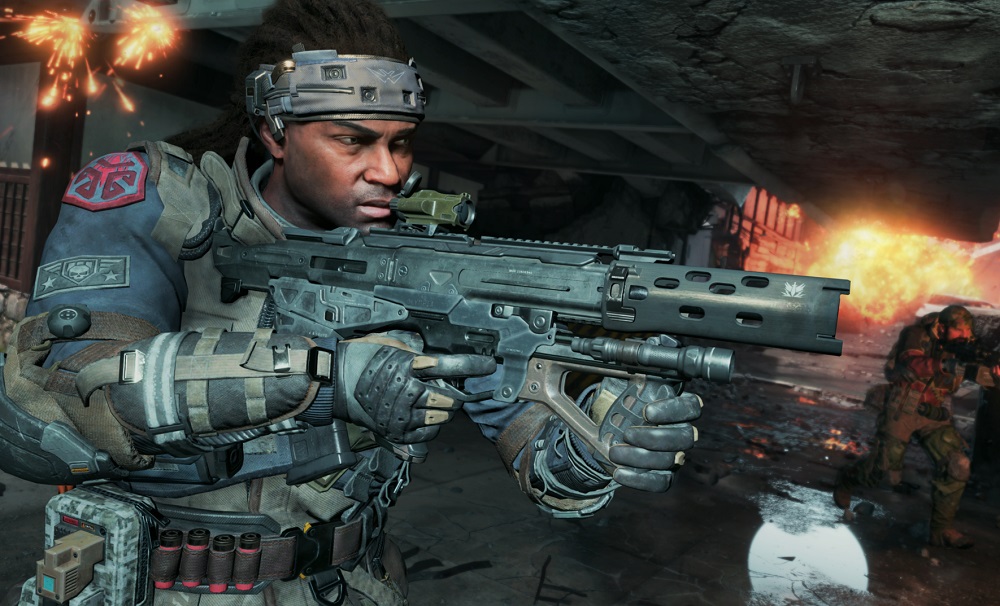 My Seraph fell over this weekend. A lot.

This weekend, Activision launched its first Private Beta for this year’s entry in the gazillion dollar making Call of Duty series, Black Ops 4. A select few troops had the opportunity to check out the game’s multiplayer modes, with hectic battles in modes such as Team Deathmatch, Control and Hardpoint.

I wrote about my thoughts on Black Ops 4 over the weekend. I found it a very fast-paced and intense experience. I’m definitely feeling positive about the more pro-active approach to movement and I dig the “Time To Kill” adjustment, which I think makes for more competitive gameplay and a more tactical experience.

This is just my opinion after a few hours with an unfinished build, mind. Across the interwebs, there are a lot of CoD veterans, some of whom are happy with the experience, others very vocally not so. There are several points of contention, including lengthy load times, the powerful “Body Armour” scorestreak and the overall “feel” of the game. Treyarch has addressed these complaints, and has stated that they will be looking at all of the feedback from this – and forthcoming – beta tests to help fine tune the final Black Ops 4 experience.

Which, of course, is the whole point of betas in the first place.

Call of Duty: Black Ops 4 launches on PS4, Xbox One and PC October 12