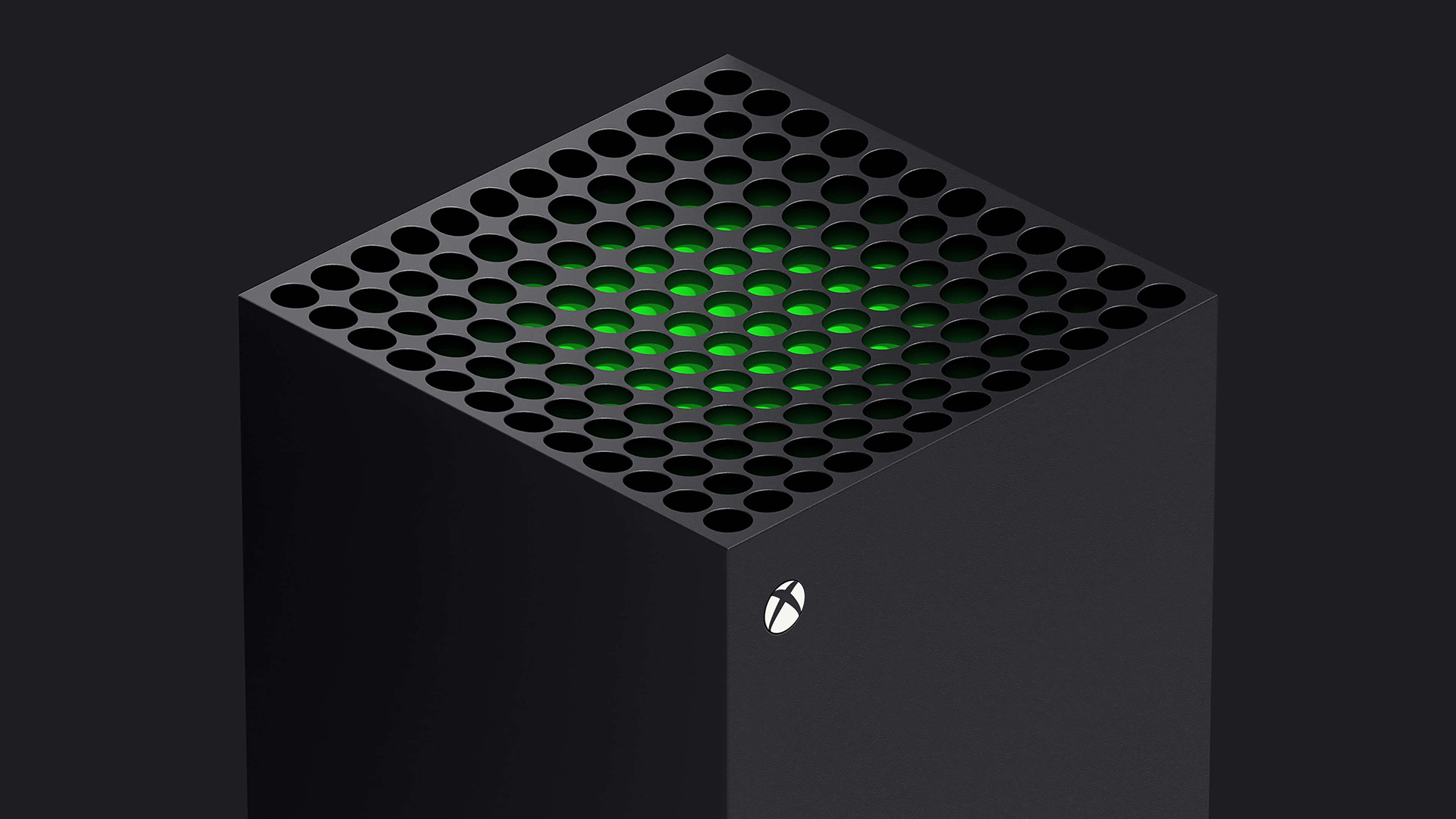 Halo Infinite sure did, but I’m still not sold on the Xbox Series X

However, nothing has yet has convinced me I need actually to purchase an Xbox Series X. The thing is: I already have a decent enough gaming PC and have plans in the future to upgrade it. So, when Microsoft gobbled up all those new game studios in recent years, I hoped to see some genuine exclusive games for their next-generation system.

Clearly, that doesn’t seem to be their priority anymore. Don’t get me wrong, a lot of the games they showcased yesterday have me excited to play them, but I can’t justify buying the Series X over simply playing those games on my PC. Outside of price points (and who will reveal their price first), it almost feels like the competitive nature between PlayStation and Xbox has simmered down a ton. Nintendo is doing their own thing on Switch, Microsoft is focusing on Xbox Game Pass, and PlayStation is sticking with a strategy of first-party premium titles.

None of what I just mentioned is a bad thing (it’s fantastic, really), but I can’t help but wonder why Microsoft can’t combine its Xbox Game Pass strategy and exclusive first-party titles? That would instantly sell me on the Xbox Series X. For now, though, it’s just another case of “wait and see” for me, and I’m legitimately curious if that’s the same case for a lot of other folks as well, so sound off below!