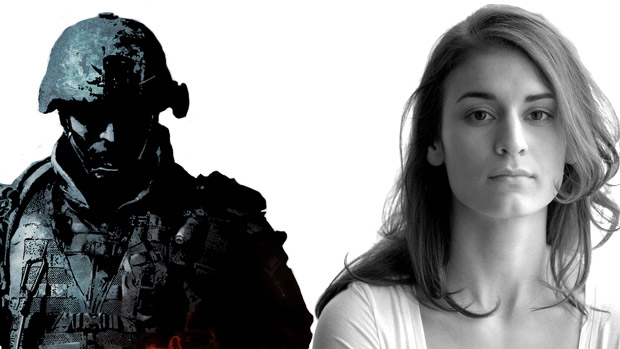 I know it’s bad form to go on too much about prior events in the beginning of a post, so go read up on the whole “mapathy” thing here if you haven’t. There. That was painless enough.

In a sorta hilarious move, DICE has made a not-so-subtle joke at Modern Warfare 2‘s expense. On the Battlefield blog, they have an article entitled “How to avoid ‘mapathy’ without paying!” You see, the second map pack for VIP Bad Company 2 members is going out the same day as MW2‘s DLC — and it’s free.

DICE says this new content “helps avoid segmenting the community,” and “plays a vital part in making sure you, the players get proper value for the money you’ve invested.”

Of course, if Infinity Ward wanted to, the studio could pretty easily come out and say A) the BC2 DLC — Arica Harbor for Conquest mode and Laguna Presa for Rush mode — is essentially on-the-disc maps re-purposed for new modes, and B) “hell, at least we can keep our game up and running.”

I love your latest game DICE, really I do, but the (somewhat expected) server-side stuff that’s cropped up recently is getting damned annoying.