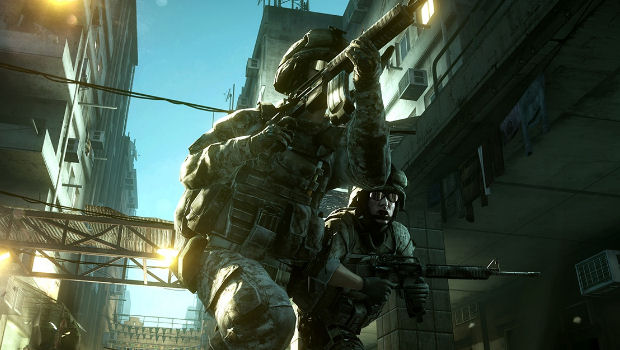 DICE has addressed the lack of mod support in Battlefield 3, explaining why gamers won’t be able to tinker with the game’s innards when it launches on October 25.

“It’s a huge investment for us to do something like that, and also a bit complicated, and to some degree there’s also [a concern] security-wise,” said GM Karl Magnus Troedsson. “It’s a bit scary to take an investment like Battlefield 3 and just let people dig into that engine and do whatever they want. We’re dedicated to try and really limit the amount of hacks and exploits that come out there, but as soon as you let something like that out, people have all the tools in the world that they need to sit there and try to create cheats that actually would destroy the experience for a lot of other people.

“I’m not blaming mod tools for hacks and exploits in any way, but there’s a lot of things we need to consider.”

He also said that if DICE were to include mod tools, it would need to make sure they’re developed correctly, and not just some confusing hack. While Battlefield 3 won’t launch with mod support, the possibility isn’t ruled out — DICE says it’s heard the community “loud and clear” on that front.