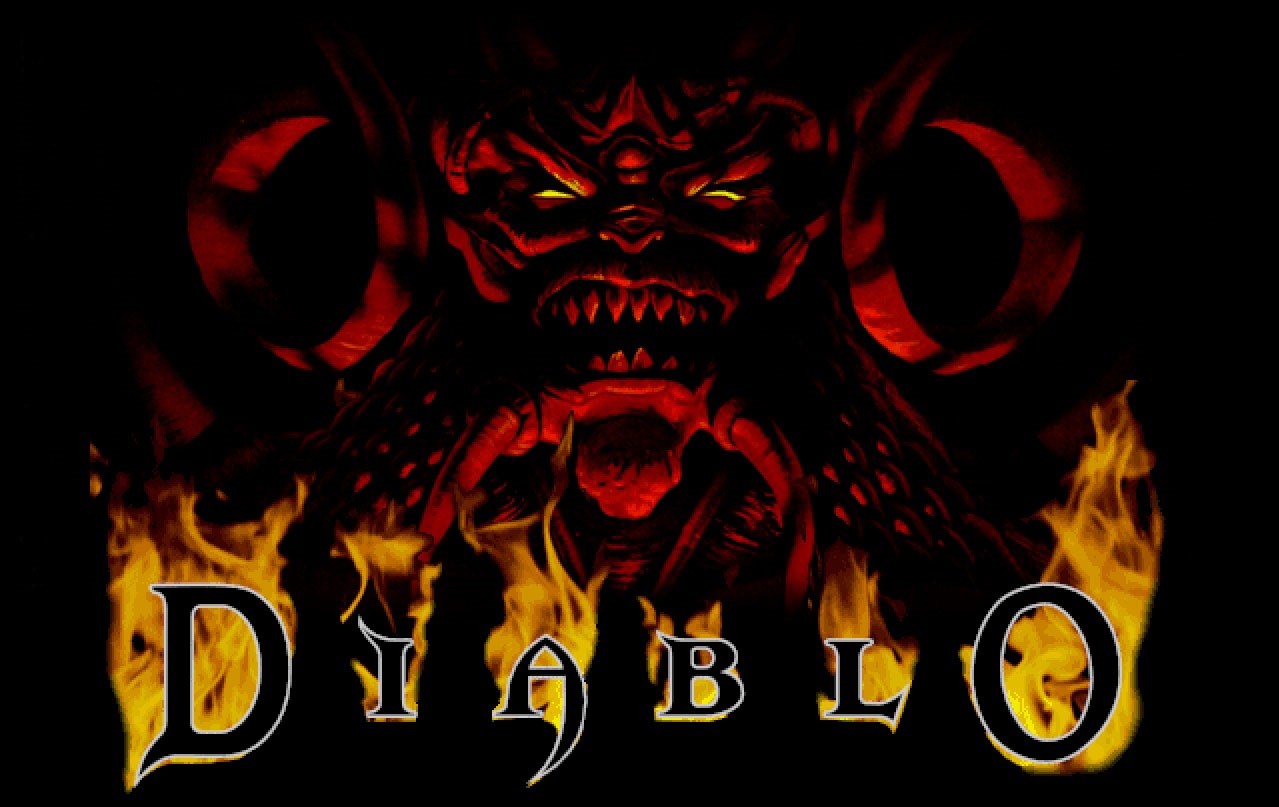 Diablo released on December 31, 1996, meaning that today is the 20th anniversary of the game that wore out a million left mouse buttons. There will be events commemorating the release in all of Blizzard’s games, and the developer also released a video today where some of the folks who’ve worked on the franchise share their memories.

The developers discuss how Diablo came to be and reveal some interesting tidbits about its development. For example, Diablo was originally conceived as a turn-based RPG with claymation characters. There’s also talk about some of the rumors that swirled around the game and its sequel, including the Chat Gem and the infamous Cow Level.

Diablo changed a lot of people’s perceptions about what a computer game could be, and although the original doesn’t hold up all that well anymore, it was easily one of the most iconic games of the late 90’s. Happy birthday, Diablo. And Happy New Year.