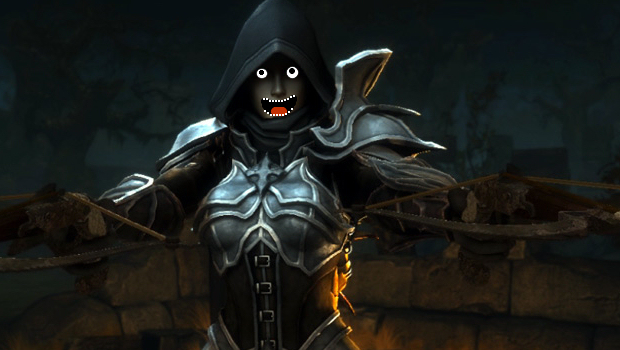 Blizzard has clarified some details surrounding the “review process” that new players will have to undertake when purchasing a digital copy of Diablo III. It seems that the studio misspoke when it said that players under review would be stuck in the Starter Edition of the game — however, new users will still be stuck behind a gate until they’re deemed worthy of full entry.

Instead of the Starter Edition, new players will have to spend up to three days in a severely restricted version of the game they bought while Blizzard acts as if they’re attempting to adopt a child. While in this review period, new customers are subject to the following restrictions:

It seems that, at least, new players will get to progress further in the game than Blizzard had originally stated. Even so, this whole thing is incredibly silly, and it’s all down to problems created entirely by the studio itself. This is the reality of big budget gaming now — buying a game and then submitting yourself to the publisher to demonstrate you’re good enough to play it.