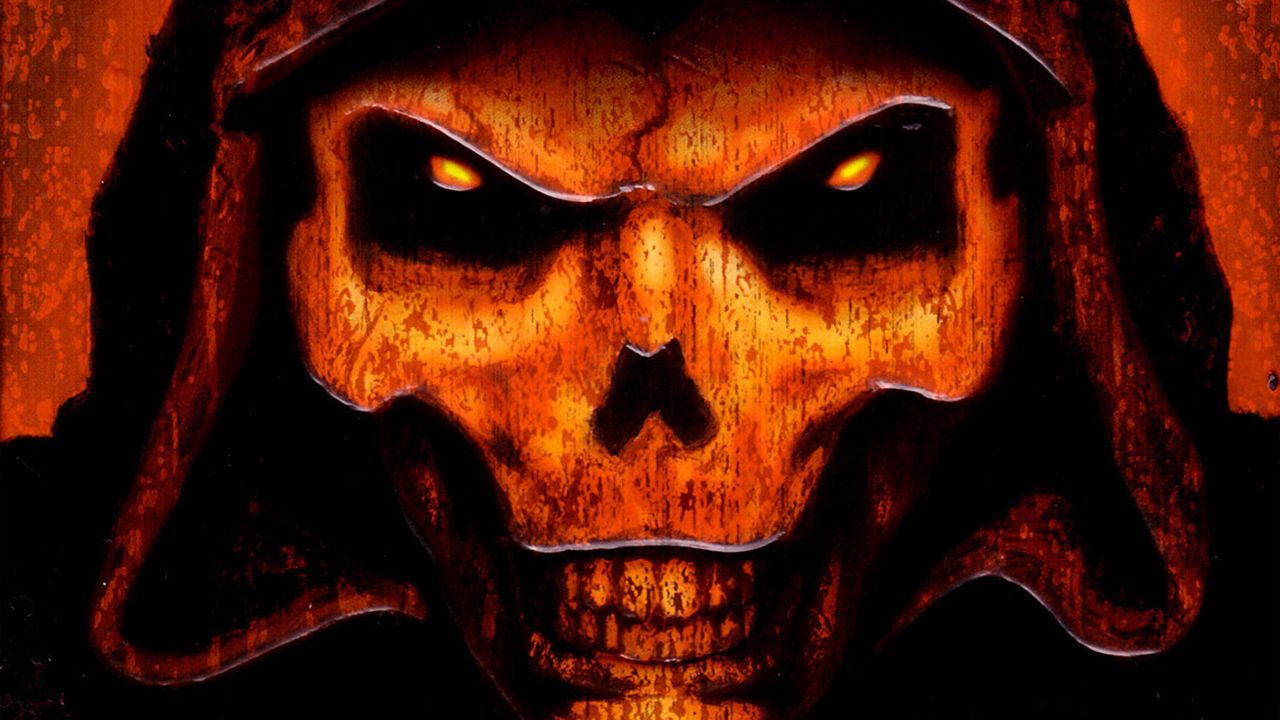 How many times do you think you’ve run it?

On June 29, 2000, Diablo II was released in the US, starting its reign of dungeon crawling terror that is still played to this day. Yep, this week the iconic title is 16 years old.

Diablo II is the gift that keeps on giving. I remember playing it with my friends at launch, and by the time the expansion hit, it wasn’t even the same game. Blizzard was hacking away every month it seemed, tinkering with abilities and fundamentals until nearly everyone I knew was playing it during the Lord of Destruction era. All those memories come rushing back in whenever I see a screenshot — skipping Act 3, teleporting through Baal runs and dropping TPs at lightning quick muscle-memory speed, creating new characters to test new builds — the list goes on.

It’s even still in headlines occasionally, having just got a new compatibility patch this year. It’ll go down as one of the best dungeon crawlers of all time, and I don’t regret the 100s of hours I spent with it. Here’s hoping Diablo III continues to improve as well (it’s come a long way) and gets another expansion.