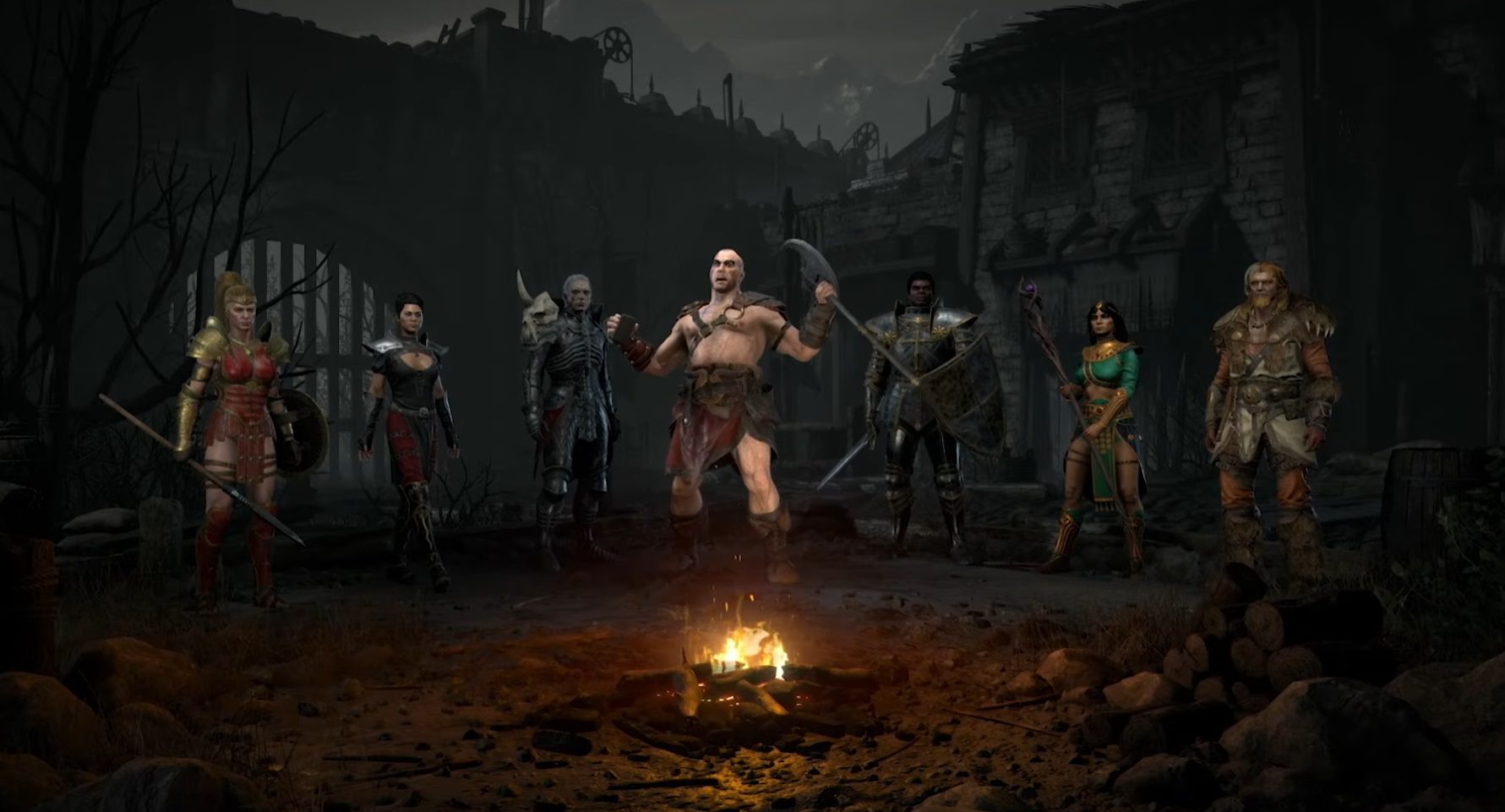 Blizzard cannot escape its past.

Look, they’ve made some really great games as of late. World of Warcraft waxes and wanes, naturally, but some modern expansions have made incredible advancements. Diablo III also sold incredibly well, and brought the series back to consoles for the first time since the original PlayStation. Blizzard has been embracing consoles in general actually in recent years: it’s been great to see.

But hardcore fans always want to return to the classics. And Diablo II has been a huge sore spot for folks ever since the more vibrant Diablo III was announced. Well, in addition to the darker themes of Diablo IV, those players are going to get another option to return to: a Diablo II remake.

Today at the BlizzCon 2021 opening ceremony, Blizzard confirmed the long-rumored project Diablo II Resurrected, which in turn reconfirmed their commitment to older games. It’ll be on PC, Nintendo Switch, PS4, PS5, Xbox One, and Xbox Series X/S with cross-progression. An alpha starts today (you can sign up at this site), and is supposedly out in 2021.