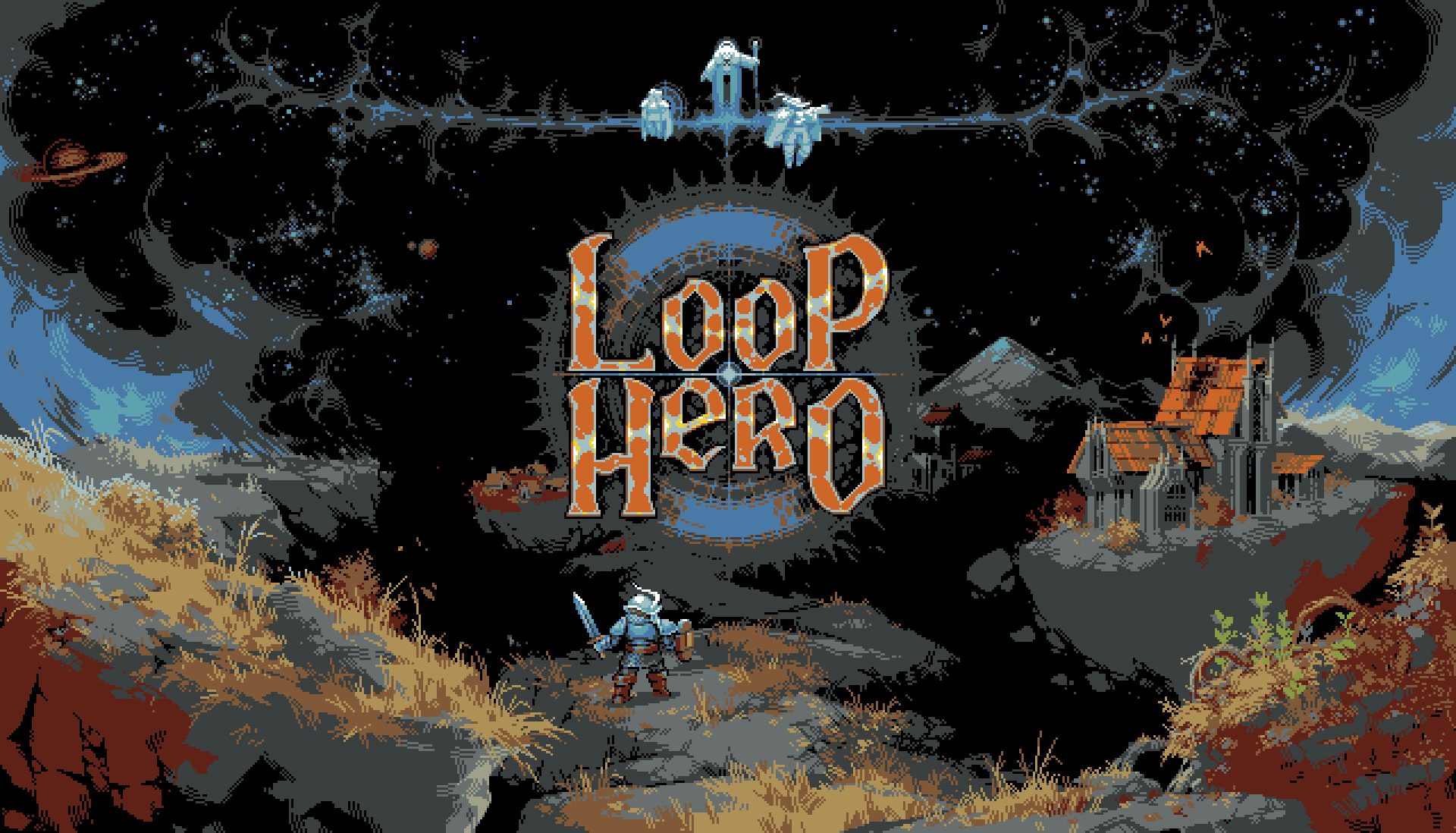 With a demo playable now on Steam

Maybe you’ve heard of Devolver Digital and Four Quarters’ Loop Hero but you didn’t want to get too attached until there was a release date. Well, now we’ve got one: the PC game is coming out March 4.

I appreciate that this trailer looks and sounds like it was lifted from a cursed VHS and polished up a bit for 2021. The narration reminds me of moody old video game, toy, and board game commercials.

Loop Hero is probably better played than explained – conveniently, there’s a Steam demo right now. A too-brief summary: your adventurer strolls along a path, battling creatures along the way, and you’ll need to deck them out with better gear and make clever use of cards that can be strategically placed on the field. If you’re really pressed for time, the game’s interactive website overviews the core loop.

The concept speaks to me as a fan of the more “active” idle games, and I love the whole vibe. The sheer number of genre influences and deeper elements in play here has me feeling pretty optimistic.