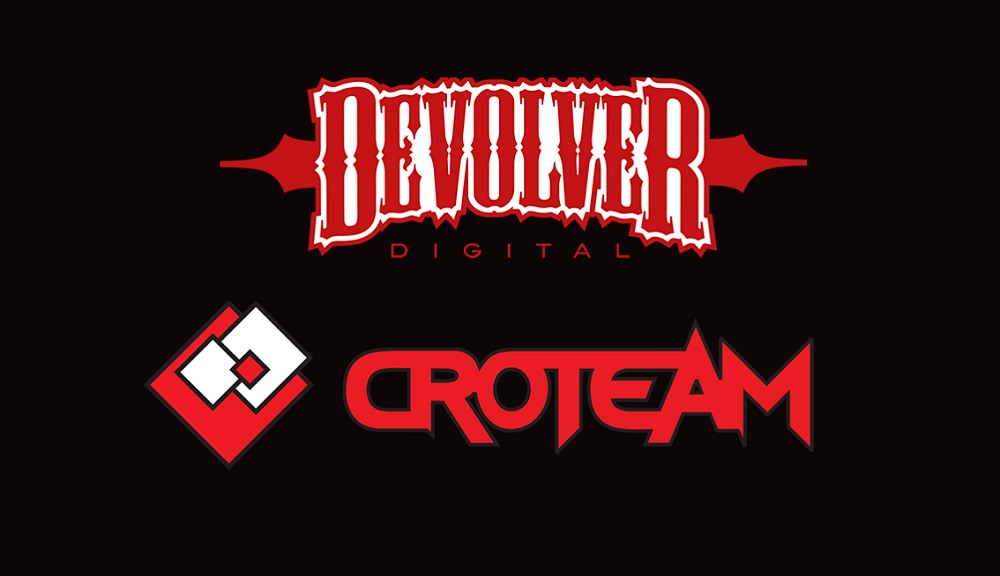 ‘We decided to go ahead and just get married’

The acquisition comes at the end of an extended working relationship between the two companies, which Devolver cutely describes as “dating.” In an official statement on the publisher’s website, Devolver announced the match made in hell and that it was “thrilled” to be partnered with its childhood sweetheart.

“A decade ago Devolver Digital was just getting started and looking for its first project to partner on in the emerging digital distribution world. Similarly, Croteam was on the search for a partner it could trust to help them bring their beloved franchise back to prominence with the upcoming Serious Sam 3. And like that, the next big Serious Sam game brought old partners back together and forged a decade of friendship and dedication.”

Croteam’s latest release, Serious Sam 4, is available now on Stadia, and is coming to PS4 and Xbox One in 2021. A sequel to The Talos Principle is currently in development.