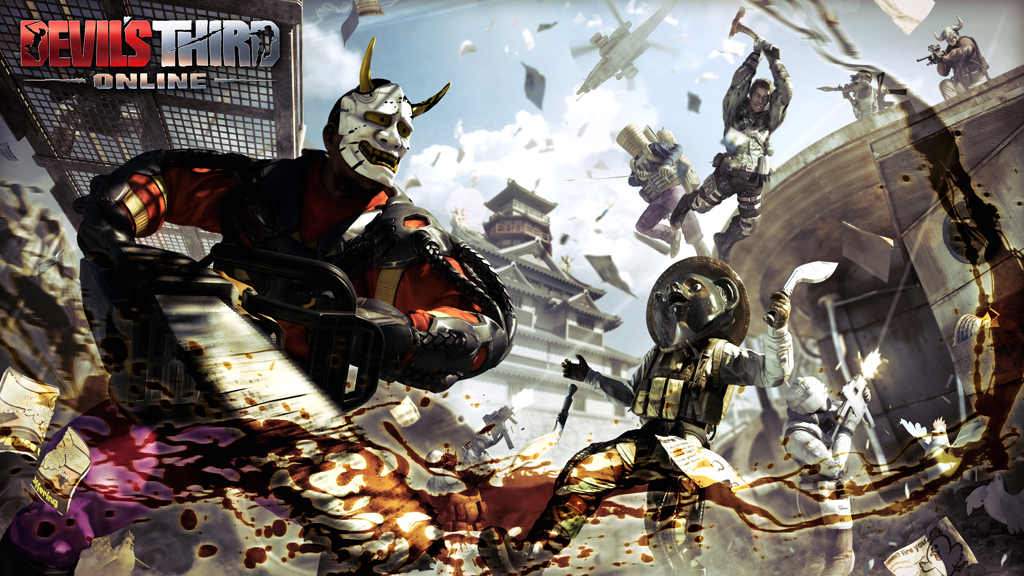 Also, a new title might be in the works

Valhalla Game Studios has always noted the existence of a PC edition of Devil’s Third, but today, it officially announced Devil’s Third Online. It’s basically a stripped down version of the Wii U game, which eliminates the campaign and only contains multiplayer (which I hear is the best part anyway).

Additionally, a livestream on November 12 will be providing more information on the future of the franchise, as well as a possible new game announcement from the studio. The Wii U version still isn’t out in the US — it’s set to drop on December 11, published by Nintendo.