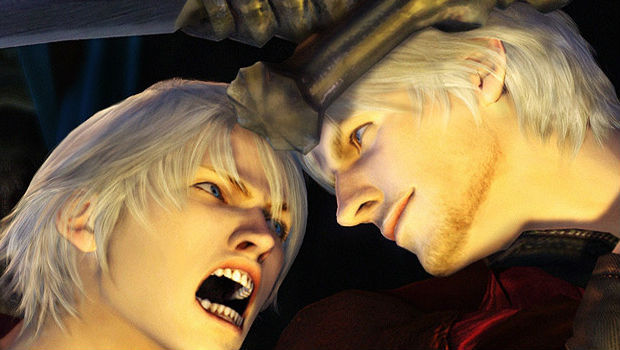 In addition to PS4 and Xbox One

It was easy to miss the announcement for the PS4 and Xbox One version of Devil May Cry 4: Special Edition amidst the DmC re-release, but it happened. We don’t know a whole lot about what the Special Edition actually entails, but we do have a teaser image that involves Vergil, which is great news for fans of the character.

According to a German USK board rating we may also be getting it for the PC, which would be even better news. Devil May Cry 4 may have had some issues, but it was a tip-top action game with a solid combat foundation.