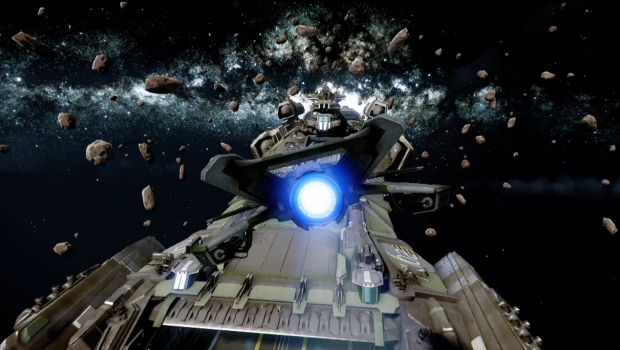 PS4 and Next Xbox can’t handle the master race

Star Citizen creator Chris Roberts has said that his new game simply couldn’t be handled by a PS3 or Xbox 360, and that even the next home console generation would struggle to run it. According to Roberts, anything we’ll see from the next generation can already be done on high-end PCs.

“You can’t do that much with 512MB [of console RAM], so that constrains a lot of your game design. If I’m building a PC game, I’m going ‘yeah, you need 4GB on your machine.’ Of course you’re not going to get all 4GB because Windows is a hungry beast, but you’re getting a lot more than 512MB so it kinds of open up what you can do, what you can fit in memory at the same time, and it changes your level of ambition.”

Certainly no denying that the PC will be more than capable of retaining its edge over home consoles. Just a shame that publishers treat the market like a dumping ground, and will likely continue to do so well into the next iteration of systems.