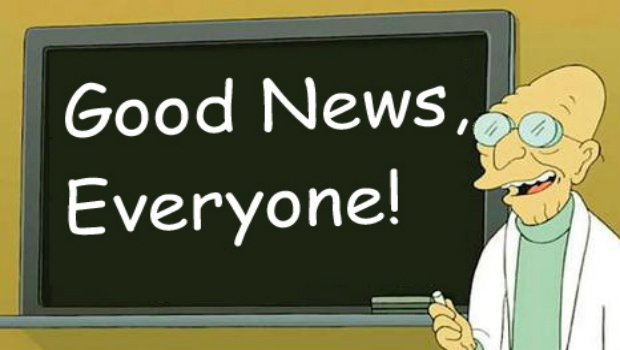 Good news, everyone! The upcoming DLC for Deus Ex: Human Revolution — The Missing Link, is being made completely in-house. There will be a boss battle, but Grip Entertainment aren’t having anything to do with it. It will take into account the variety of ways players approach combat so you won’t have to run about throwing grenades while hoping for the best. Speaking with Eurogamer, The Missing Link’s producer, Marc-Andre Dufort promised that the boss fight will be less frustrating.

You can actually not kill the boss. You can do a non lethal takedown on him. And you can kill him from afar. You can even kill him without him seeing you. It’s more of a bigger challenge than a standard boss fight like we have in many games.

Dufort acknowledged that the main game’s boss battles were a problem for some players. But he glossed over the main issue.

It’s all well and good for boss battles to be less frustrating if you take a more combat focused route. But when they completely ignore all the other play styles that’s plain shitty design. It’s in total opposition to the freedom we have throughout the rest of the game. It’s great that The Missing Link won’t be crippled in such a fashion, but it’s a shame the main game remains marred by the shoddy efforts of Grip.