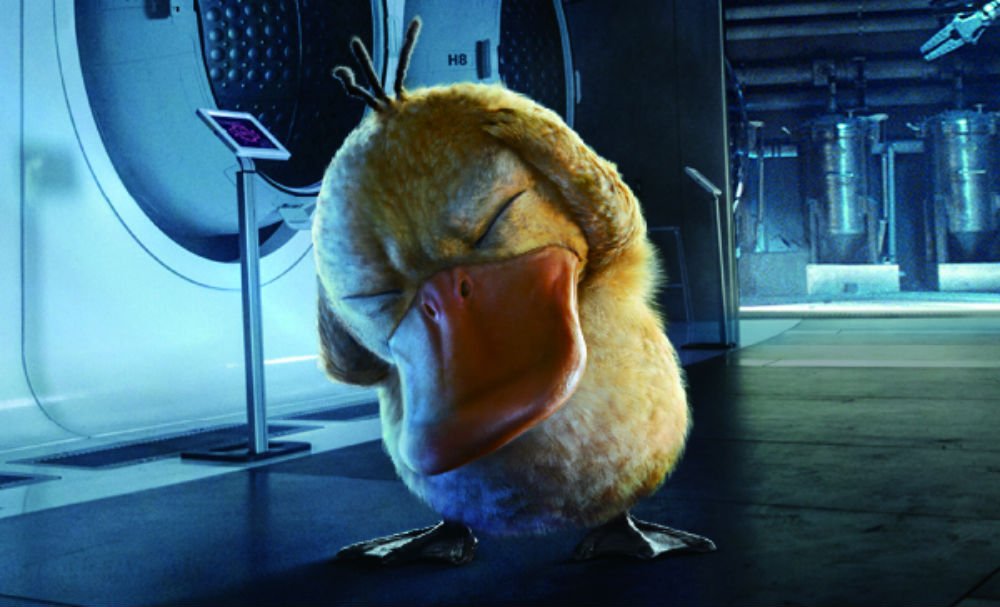 I can’t wait to see these things in the movie

It’s been a while since I’ve played the Pokemon Trading Card Game, but it’s still going, and popping into every promotion it can get its figurative hands on.

In addition to new cards with every generation it’s also getting a crossover with the upcoming Detective Pikachu film, which includes the crazy/realistic designs that come along with it. We already knew about a few of them (Charizard, Greninja and Detective Pikachu), but you can get a good look at Psyduck, Jigglypuff and Mr. Mime below.

The Pokemon Company notes that this promotion will be 26 cards strong when all is said and done in April. In 20 years kids are going to be looking at vintage copies of these and wondering…”what the hell?”