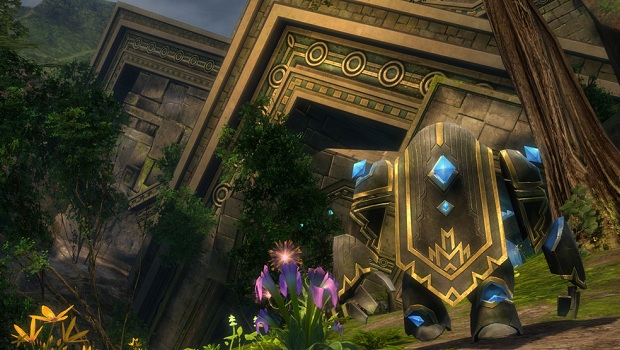 With Guild Wars 2 set to be released at the end of August, developer ArenaNet has released the details of what you can expect to play in the last beta weekend before we can get our grubby little hands on the final game.

For the first time, gamers will get the chance to play as the Asura and Sylvari, taking the number of playable races up to five in total. Each race has a unique starting area, complete with storyline options and identity.

Guild Wars 2 intrigues me, as it’s definitely stands out in the MMO market. I haven’t played in any of the beta weekends so far, so what do you guys think? Is it shaping up to be something special or do you still have reservations about the game?