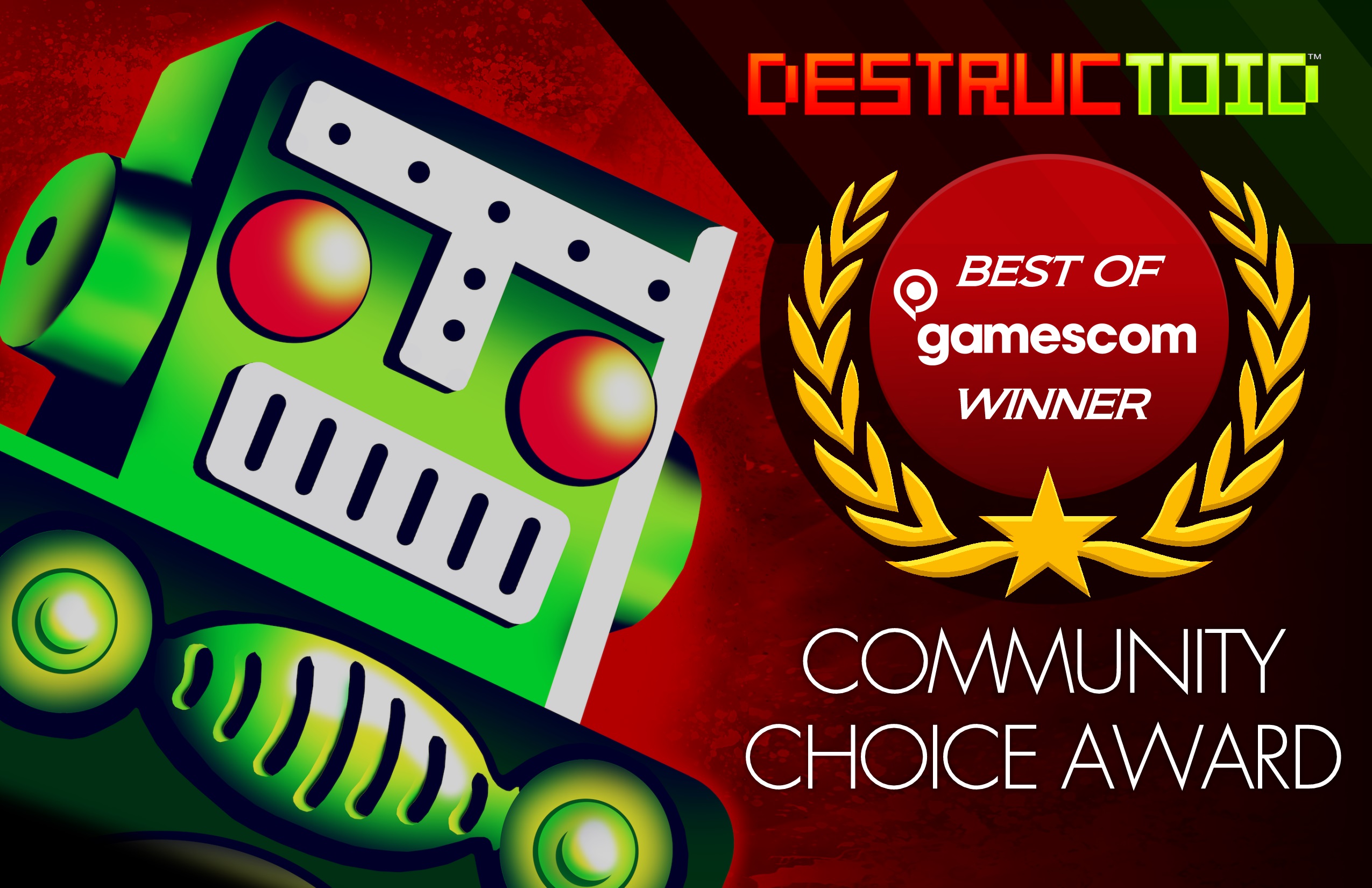 After nearly a week of voting and calls for even more games to be added for consideration, we’re ready to reveal your community choice award from gamescom 2012! 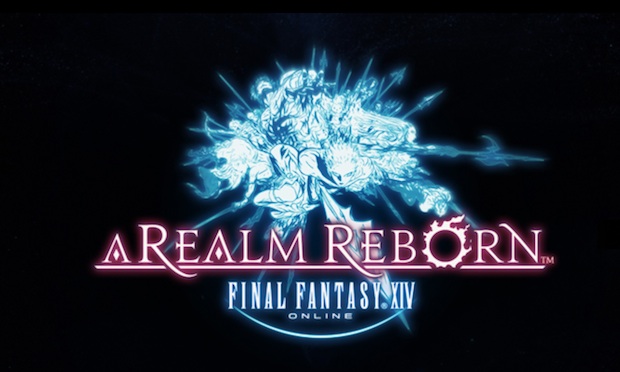 Final Fantasy XIV has a long and difficult history, to put it mildly. Released in September 2010 to universal criticism, Square Enix’s troubled MMORPG underwent numerous updates and even the waiving of subscription fees, to little success. But on October 14th 2011, Square Enix announced that they would be relaunching the game as Final Fantasy XIV 2.0 (later renamed Final Fantasy XIV: A Realm Reborn). At gamescom, we’ve seen the considerable changes made to the engine, HUD, and combat system, transforming it into a far cry from the game that disappointed so many.

As reported by Eurogamer, producer Naoki Yoshida spoke candidly of the game’s previous failures last week, noting that it would take a long time to rebuild fans’ trust in the Final Fantasy brand. Despite this, you voted for the game in droves, with the game receiving over three times as many votes as the runner-up, The Last of Us. Time will tell if the new and improved iteration of the game will deliver on its promises, but in the meantime it certainly seems as though Square Enix has your support.

Final Fantasy XIV: A Realm Reborn is headed to PC and PS3 later in the year, with a beta scheduled for the winter.