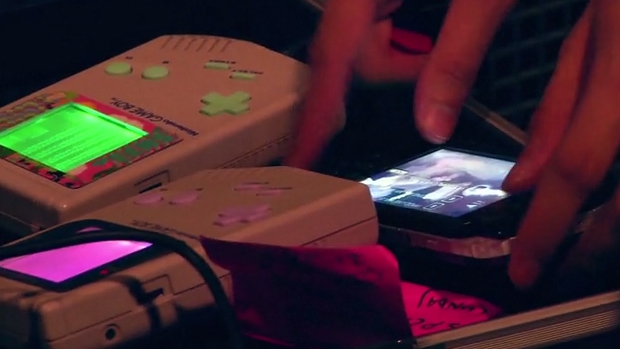 $400 for a videogame song cover (and other stuff)

A month ago, Dale highlighted a Kickstarter campaign for a documentary focusing on videogame music called The Players’ Score. Today, filmmaker Kory Caldwell announced that our own Editor-in-Chief would be a part of an exclusive backer reward at the $400 level.

What that money gets one deep-pocketed supporter is a cover of any videogame song, arranged by Dale North, in addition to the $200 backer reward which includes a physical soundtrack CD, a t-shirt, a Blu-ray for the film, and more. I am secretly hoping that somebody will pick this reward and choose to have Dale work on a song from something he hates. All I can think of right now are Shock Top and large foreheads, neither of which have soundtracks to cover.