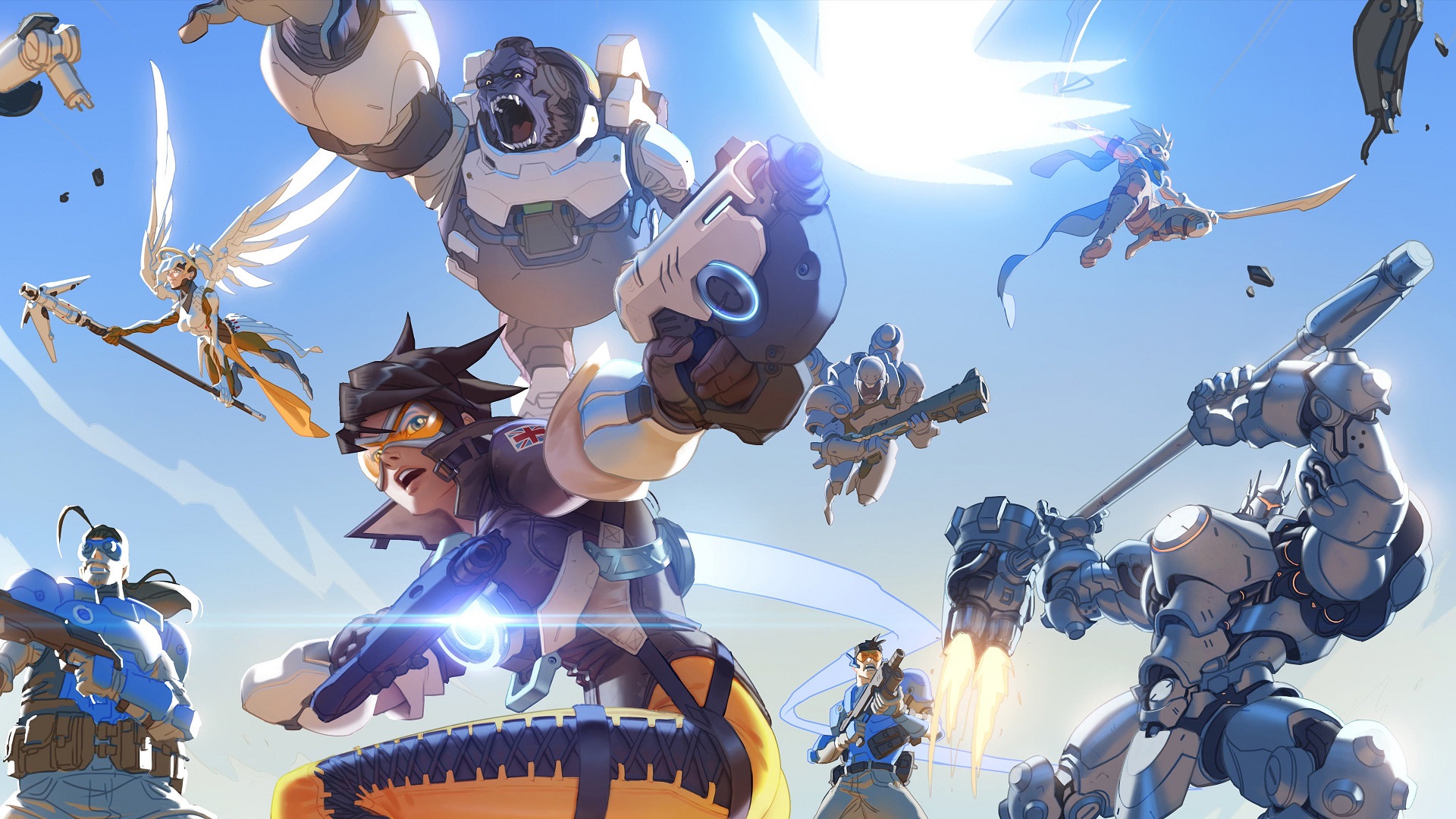 Shame on me for underestimating Overwatch. For the longest time, I just assumed it’d be another Blizzard game, this time a shooter. I knew it’d be big, but in the exact same way all Blizzard games are big. You know, those PC games that the many diehards are really into, and the less-invested dabble while playing other things; eventually those latter folks separate entirely.

That’s where my estimation was well off the mark. On the average, it seems like that player who’s likely to move onto new things never really fully moved onto new things. They became more invested in Overwatch. They more eagerly awaited loot boxes, they more vigilantly stayed on the payload, and they more exasperatedly sighed when three teammates picked Hanzo.

Let me rivet you with a generalized anecdote that I can’t quite remember the specifics of: In May, I found myself extolling the virtues of Zenyatta to a coworker while simultaneously hand-waving away whatever dumb character they liked playing as (probably Reaper). The exact context doesn’t quite matter because it’s just indicative of a broad theme, one that many folks experienced. Blizzard made people care about the characters in a shooter, and it made them care passionately. The roster would spark arguments that felt like sports fans smack-talking each other’s teams.

Like, what other first-person shooter, a genre where you hardly even see the dang characters, can boast this?

To its credit, Blizzard has innovated in the seven-or-so months since Overwatch‘s release. There have been seasonal events and skins, new game modes, and new characters. But, it also feels like that innovation wasn’t even completely necessary. The Overwatch community is passionate about all that new stuff, but if that didn’t come along, they would’ve just stayed passionate about the original stuff. There’s enough good here to last well beyond seven months.

It’s a small sample size, sure, but the Destructoid staff is largely a group that fits this description. Even though there have been a ton of other games between then and now, most of us have stuck with Overwatch and there’s no end in sight. That’s why it’s our PC Game of 2016. Because when we keep passionately arguing about our favorite characters, when we’re enthusiastic about a multiplayer shooter months after release, when we legitimately care about upcoming additions, well, it’s impossible to deny that Blizzard did something very right and created something very special.