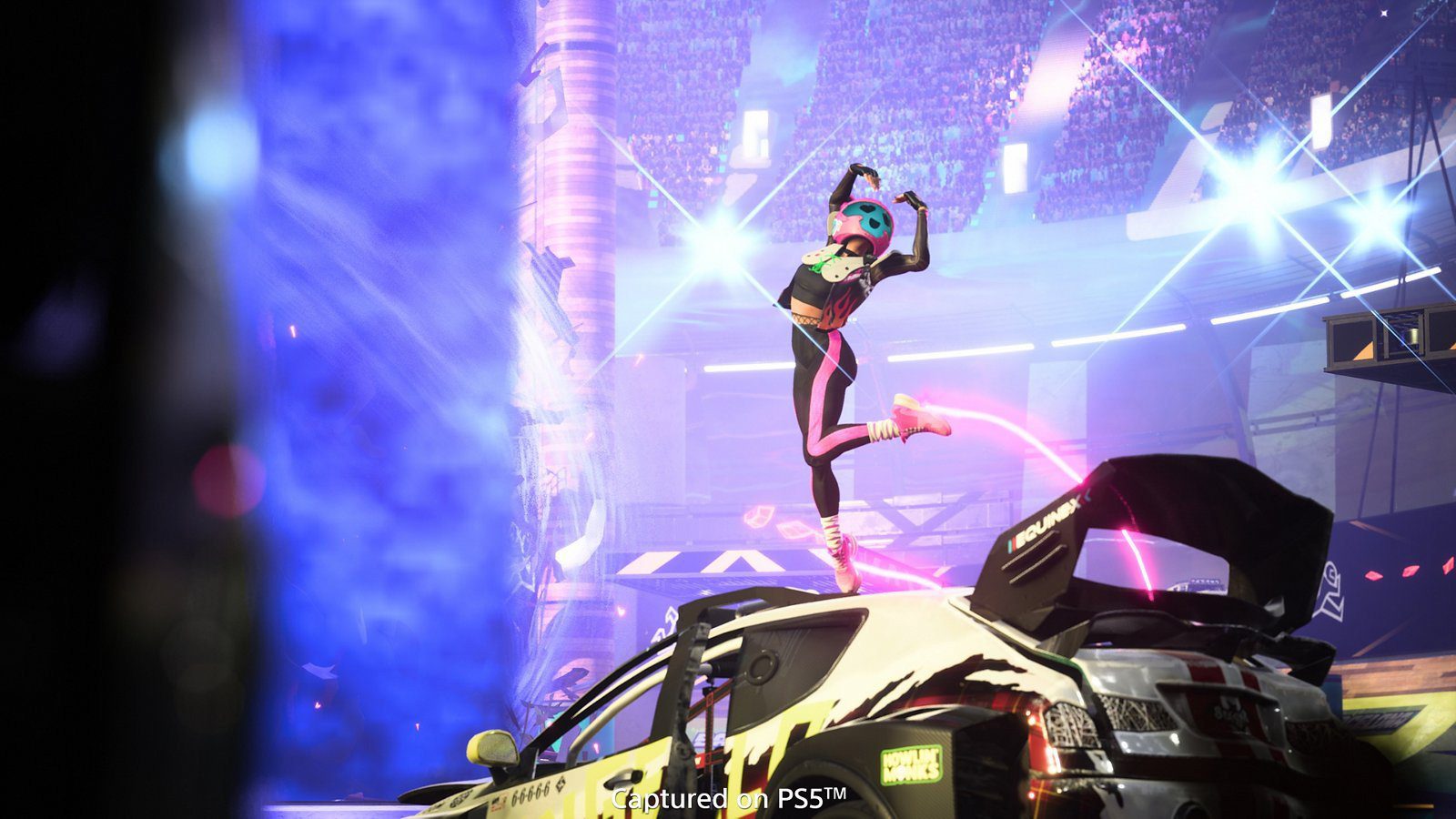 That’s your deadline for claiming a copy with PlayStation Plus

If you haven’t claimed an on-the-house copy of Destruction AllStars via PlayStation Plus, don’t worry, there’s still plenty of time – and now we know what’s going to happen after the offer runs out in April.

Lucid’s car-smashing multiplayer action game will cost $20 as a standalone purchase starting April 6, 2021. For those who already own it, you’re good to keep playing as long as you’re subscribed.

It’s impossible to cover this news without mentioning the previously planned price for Destruction AllStars – a head-turning $70 – back when it was still going to be a PS5 launch game. Pushing the game back, baking it into PlayStation Plus for a couple of months, and selling it for $20 was a good call. 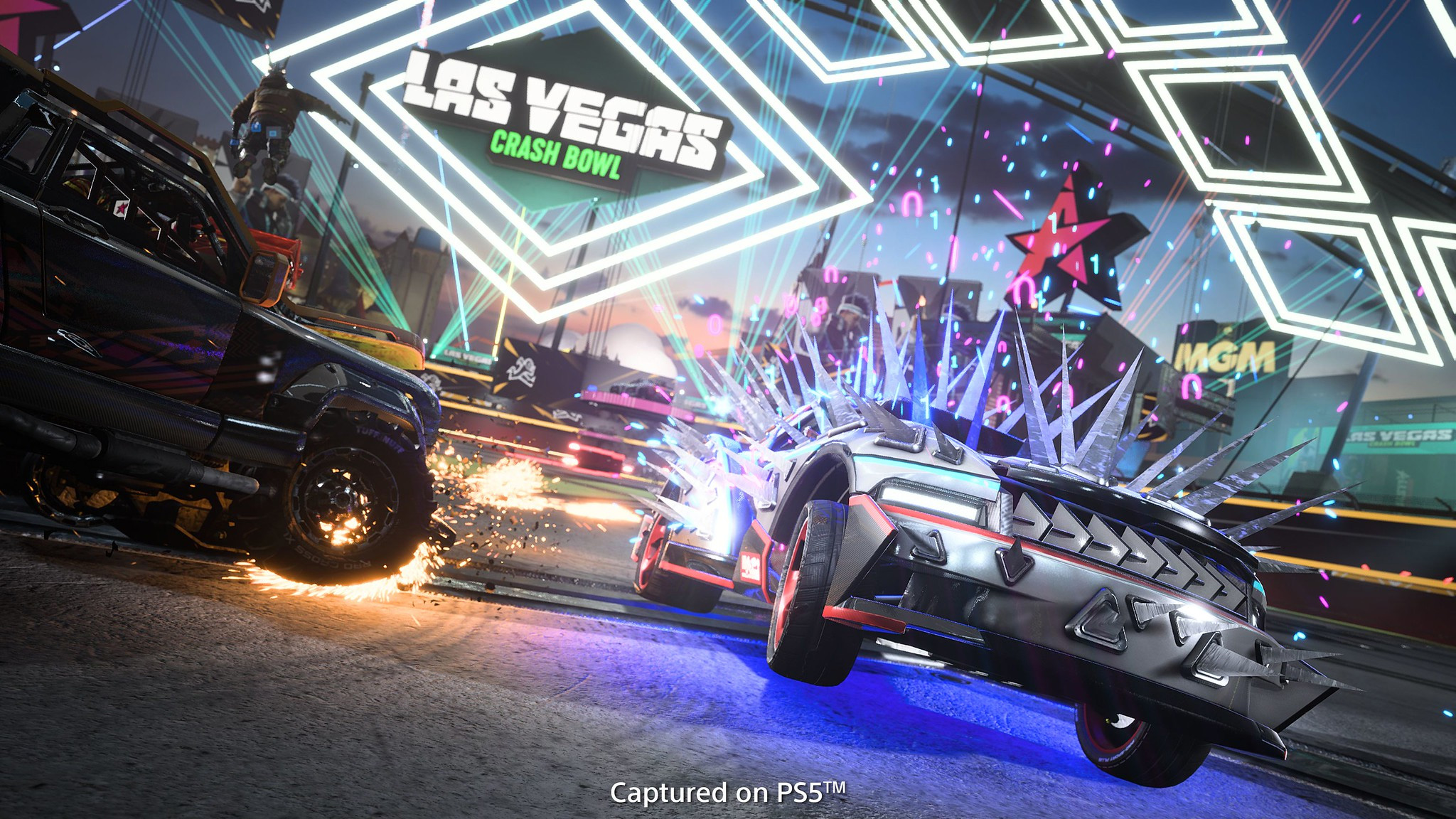 Admittedly, I haven’t been back to play more Destruction AllStars since my review, though I’ve considered it a few times after seeing it sitting there on my mostly PS4-game-filled PS5 home screen.

“New Challenge Series will be continuously dropped throughout the year for you to have exciting new content to play and cosmetics to earn,” according to Lucid Games community manager George Rule.

Currently, there’s one free Challenge Series (Barricado), while the rest require Destruction Points to buy. We’ll be able to “earn this currency through in-game activities soon” – that’s my cue to return. Barring drastic new PvP modes, I’m probably not going to engage with the online multiplayer a ton more, but I do intend to dig into more of the single-player stuff. Those modes and objectives are pretty fun.